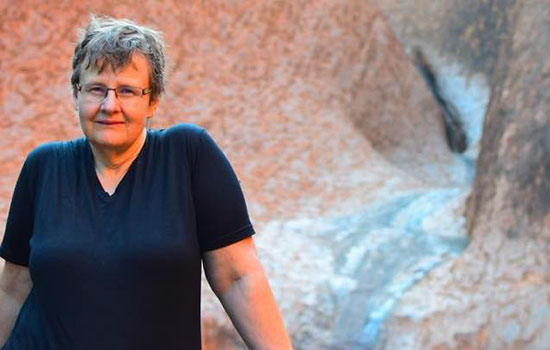 Award-winning journalist, author and academic Margaret Simons will join the Journalism Department as an Associate Professor in Monash University’s School of Media, Film and Journalism in July this year.

“She joins a strong team of journalism scholars and educators at Monash University. Margaret’s knowledge and leadership will directly benefit our students as they prepare to shape the future of journalism.”

Associate Professor Simons, who has taught journalism for about 25 years while working as a freelance journalist, said academia, through teaching, research, industry practice and engagement, gave her the ability to make a difference to the future of the journalism profession.

“It is a privilege to be involved with young people and to have the opportunity to study why and how journalism matters,” Professor Simons said.