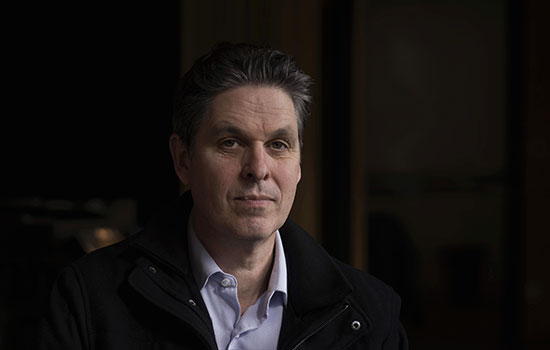 Professor Geoffrey Webb, Scientific Director of the Monash University eResearch Centre in the Faculty of IT has won the inaugural 2017 University of Technology Sydney Eureka Prize for Excellence in Data Science.

Dean of Monash University's Faculty of IT, Professor Jon Whittle, congratulated Professor Webb on his achievement:

“This well-deserved win is testament to Professor Webb’s brilliance in an important and fast-evolving area of research – big data mining – whose findings are having a huge impact on policy around mental illness and in biomedical research,” Professor Whittle said.

The statistics are startling: 90 per cent of the data in the world today has been created since 2014. By the year 2020 about 1.7 megabytes of new information will be created every second for every human on the planet.

Professor Webb develops programs that take enormous amounts of raw data and extracts information that can be used to improve the health of Australians. In his words he searches “under-utilised treasure troves of data for potential solutions to societal challenges.” And he generally just uses his laptop, when most big data miners will use supercomputers.

Working in collaboration with Turning Point and Ambulance Services in most Australian State and Territories and supported by the Movember Foundation, his algorithms are obtaining insights from ambulance call-out data to address the pervasive problem of male mental illness and suicide across Australia. The outcomes of this work inform government policy and resourcing, and will shape new training programs for first responders’ encounters with the mentally ill.

About the Australian Museum Eureka Prizes

In their 28th year, the Australian Museum Eureka Prizes are the country’s premier national science awards, honouring excellence in Research and Innovation, Leadership, Science Engagement, and School Science. This year 15 prizes across four categories will be awarded.