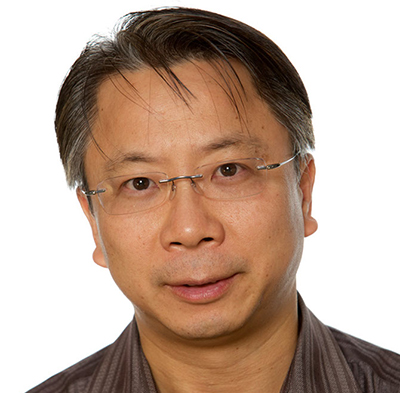 Professor Yu was elected this round along with 17 other foreign experts including Bill Gates, the tech billionaire who co-founded Microsoft. CAE is one of the most influential academies in the world, and elects new fellows biannually.

Professor Yu is a world-leading scientist in particle/powder technology and process engineering, who has authored and co-authored more than 900 publications.

Professor Yu leads the Monash Suzhou campus which is a joint venture with Southeast University (SEU).

Monash is the first and thus far, the only Australian university who has got the approval from the Chinese Government to establish a postgraduate research school in China.