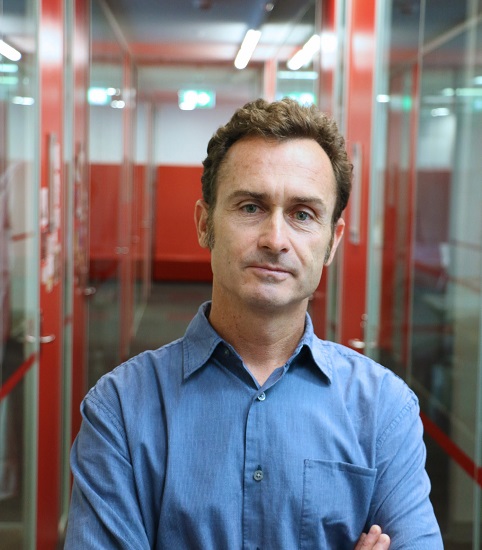 Dr Grodach joins Monash from Queensland University of Technology (QUT) where he lectures in Urban Design and Community Planning.

He is currently working with academics from across Australia – including Monash University Professor Justin O’Connor and Dr Xin Gu – on an Australian Research Council (ARC) grant “Urban cultural policy and the changing dynamics of cultural production”.

The project aims to investigate how cities in Australia, and counterparts in the United States, China, and Germany, foster and deepen the creative industries/manufacturing interface through spatial planning and policy.

Grodach has published extensively in leading urban studies, planning, and cultural policy journals and is co-editor of The Politics of Urban Cultural Policy: Global Perspectives (Routledge, 2013) and co-author of Urban Revitalization: Remaking Cities in a Changing World (Routledge, 2015).

For over ten years, Grodach has worked with his students to produce a diverse set of award-winning plans and studies for community organisations and government in Australia and the US.

“Carl is exactly the right person to lead our new course. The Master of Urban Planning and Design has been designed to be hands-on and studio-based – and I was delighted to learn Carl has undertaken a similar approach to his teaching at QUT.”