Humans affected by species on the move 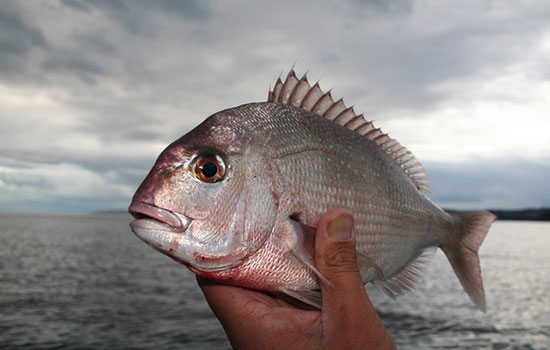 A new international study involving a Monash terrestrial ecologist and invertebrate physiologist has highlighted how humans are being affected by climate-driven changes in the distribution of land, marine and freshwater species around the world.

The study warns that communities and economies from the tropics to the poles are being affected as species are already responding to climate change.

Led by Associate Professor Gretta Pecl from the Institute for Marine and Antarctic Studies (IMAS) at the University of Tasmania and the Centre for Marine Socioecology the study was published today in the prestigious journal Science.

“Climate change is impelling a universal redistribution of life on Earth. “

“For marine, freshwater, and terrestrial species alike, the first response to changing climate is often a shift in location, to stay within preferred environmental conditions.”

In addition, species react differently to changes in climate, so while some species favour a warmer climate and are becoming more abundant, many others that humans exploit or interact with face depletion or extinction.

Previous studies have shown that land-based species are moving polewards by an average of 17 km per decade, and marine species by 72 km per decade.

“Our study demonstrates how these changes are affecting worldwide ecosystems, human health and culture in the process,” Dr Janion-Scheepers said.

The study found that despite mounting evidence for the pervasive and significant impacts of a climate-driven redistribution of Earth’s species, current global goals, policies, and international agreements failed to take account of these impacts.

“Even if greenhouse gas emissions stopped today, the responses required in human systems to adapt to the most serious of impacts of climate-driven species redistribution would be massive,” Dr Janion-Scheepers said.

“Meeting these challenges requires governance that can anticipate and adapt to changing conditions, and minimize negative consequences.”