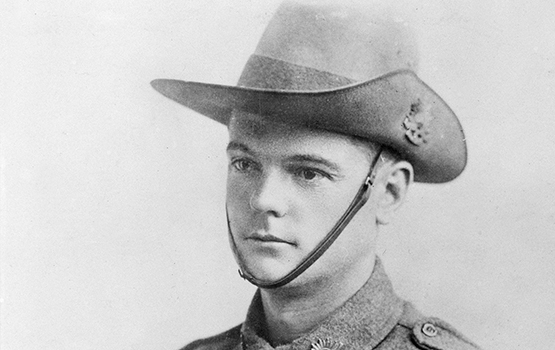 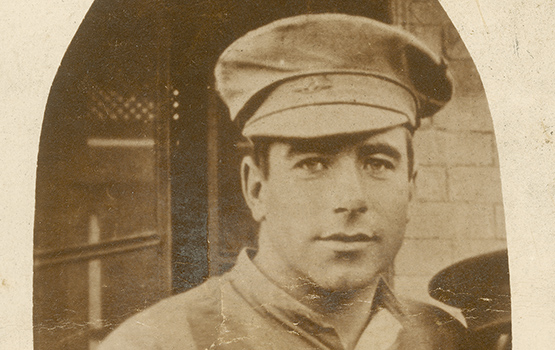 Monash University has honoured the lives of four fallen students who bravely fought in World War I, conferring posthumous degrees upon them in a ceremony at the Parkville campus today.

More than 200 alumni and students of the Melbourne (later Victorian) College of Pharmacy served in the First World War. The college, established in 1881, is now known as Monash University’s Faculty of Pharmacy and Pharmaceutical Sciences.

Tragically, 19 died on service, including four students whose education and training was cut short:

Today they were remembered for their bravery and sacrifice - their legacy celebrated - along with all those who fought by their side including Thomas Frank Cahir who will receive a Certificate of Appreciation and Recognition. In May 1928, after the battles of re-assimilation became too much, he became yet another casualty of the war.

Representatives of the five soldier’s family accepted the awards on their behalf witnessed by Monash students, The Honourable Ted Baillieu Chair of the Victorian Anzac Centenary Committee, the family of Sir John Monash, members of the Australian Defence Force, Major General Professor Jeffrey Rosenfeld AC OBE, senior members of Monash University including the Chancellor, and many guests and delegates.

“Today we commemorate the loss and recognise the sacrifice of the students and alumni of the faculty who fought in WWI,” Professor Charman said.

“As an institution responsible for educating the next generation of pharmacists, it is important that our students and the broader community have an appreciation of the lineage into which they are stepping and of the men and women who shaped the profession.

“Today’s event was a wonderful way to honour that connection with the past.”

Several of the fallen soldiers served under the command of the University’s namesake, Sir John Monash, who visited the College in 1927 to open the academic year and award prizes.

The event represented a coming together of many important sectors of Victorian civil society including,