Monash has performed strongly in the US News & World Report 2020 Best Global University Rankings, which focuses on academic research excellence and reputation. 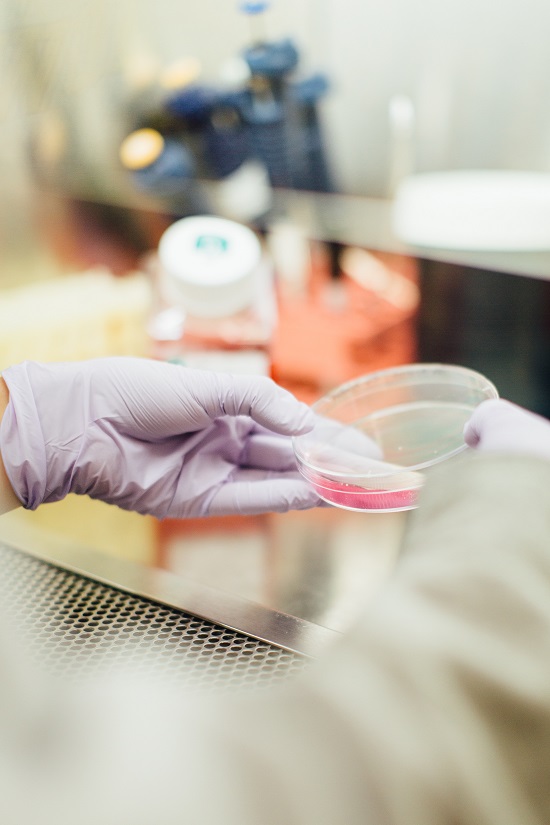 Monash has moved up three places to equal 59th (with Peking University), and remains No. 4 in Australia behind Melbourne University (26), Sydney University (27) and Queensland University (42).

The University’s top three subjects were ​Pharmacology and Toxicology (No. 3), ​Immunology (23) and Civil Engineering (25).

The biggest rankings improvements were in ​Microbiology (up 17 places to 59), ​Neuroscience and Behaviour (up 14 places to 86), ​Biology and Biochemistry (up eight places to 62), and ​Pharmacology and Toxicology (up four places to 3).

This 2020 rankings, released overnight, compared 1500 institutions in 81 countries on their research reputation and performance, with a focus on citations and international collaboration.

Since 2015, Monash has climbed 29 places with continued year-on-year success.

President and Vice-Chancellor Professor Margaret Gardner AO said the strong improvement was further evidence of the University’s growing international reputation for excellence in research and collaboration.

“As the youngest member of the Group of Eight, Monash is proud to be the fourth-highest of any Australian university, which demonstrates the excellence and impact of our research on a global scale.” Professor Gardner said.

“This exceptional result reflects the University’s commitment to foster a world-class research environment that enhances our research and collaboration profile. It is also a wonderful recognition of the talent and dedication of so many Monash staff.”