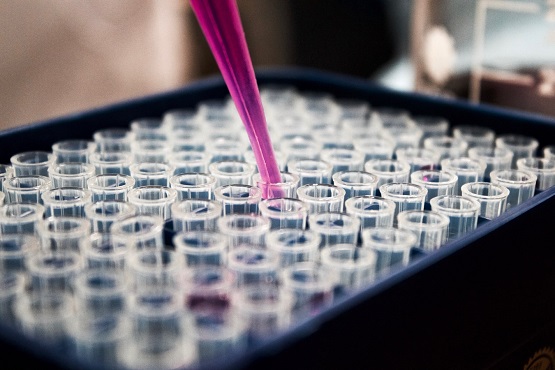 Monash University is the largest recipient of university funding in Australia, leading the Group of Eight (Go8) in the Australian Research Council’s (ARC) Discovery Projects Scheme (DP20), with funding commencing in 2020.

Monash has been awarded $36.4 million in funding to support 83 projects across the University’s faculties, up from $26.3 million in the 2019 round. The successful applicants were announced today by the federal Minister for Education, Dan Tehan.

Provost and Senior Vice-President Professor Marc Parlange said the results were recognition of the breadth and depth of Monash’s research, as well as the talent and commitment of the University’s academics.

“We strive to achieve excellence in research through bringing together high-performing researchers to tackle major challenges facing our world today,” he said.

“The latest round of DP20 funding is a testament to our gifted researchers, and we’re extremely grateful for the ARC’s funding that will support Monash in expanding the knowledge base and research capacity in Australia.”

Of Monash’s 83 funded projects under the DP20, the following are examples of the broad range of projects that align with Monash’s globally-focused areas of research:

Since 2014, Monash has been awarded more than $150 million under the Discovery Projects scheme, supporting 374 projects.

The Discovery Projects scheme provides project funding of between $30,000 and $500,000 per year for up to five consecutive years, supporting research projects that may be undertaken by individual researchers or research teams.