A Monash medical graduate is one of just nine students in Australia to be awarded a prestigious 2019 Rhodes Scholarship to study at Oxford University. 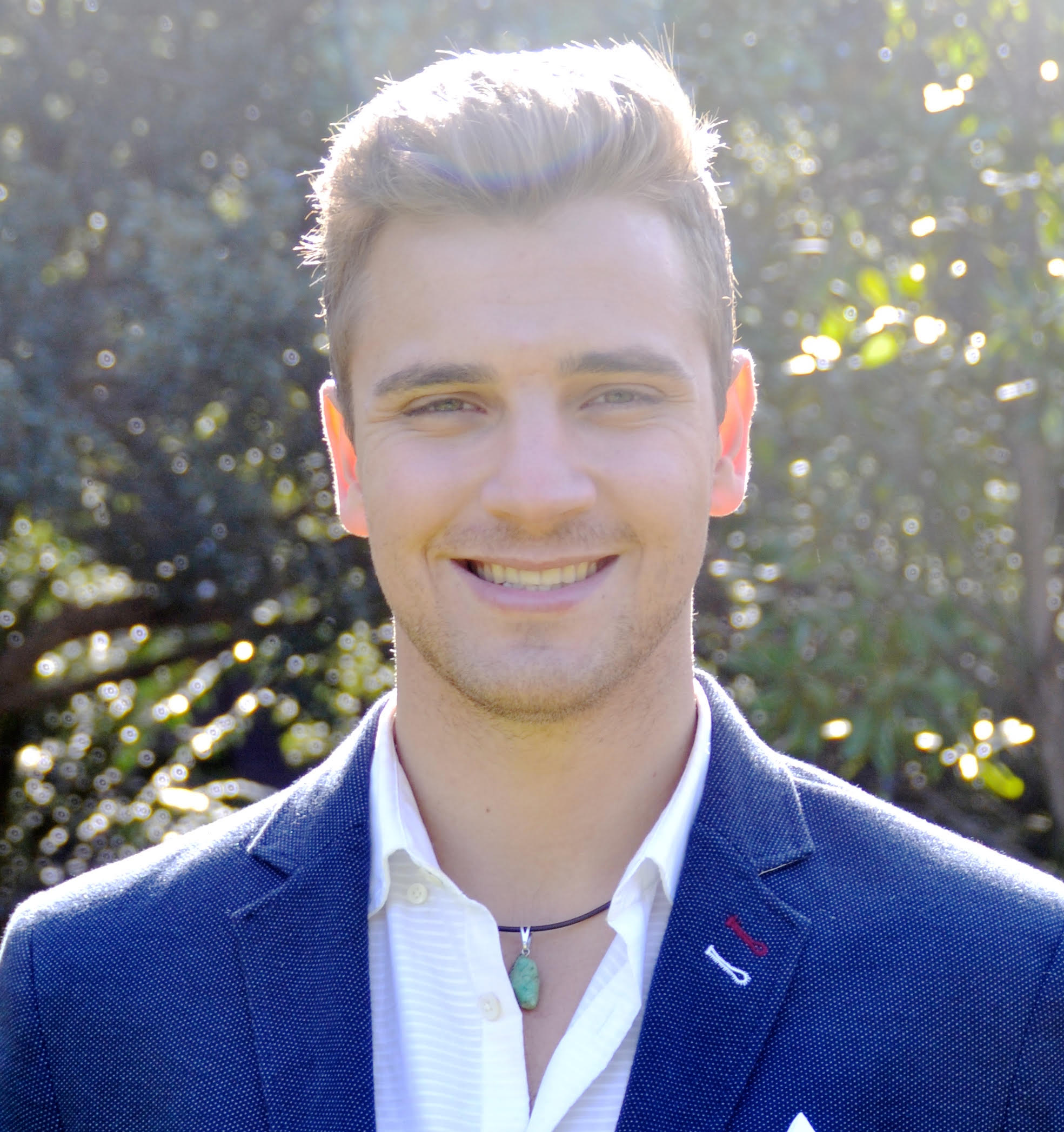 Daniel D’Hotman, 24, graduated from Monash this year with a Bachelor of Medicine and a Bachelor of Surgery. Also on his long list of achievements is a Bachelor of Medical Science from the University of Oxford, a Boston Consulting Group scholarship for his exceptional academic results, and experience as an expedition medic on a 2017 trek across Antarctica to the South Pole.

The Rhodes Scholarship is an international award established in 1902, and has been awarded to prominent leaders including Bill Clinton, Malcolm Turnbull and Bob Hawke. Rhodes recipients are funded to study a full-time graduate course at Oxford University in the UK.

Daniel, who grew up in Cairns, Queensland, said he was motivated to study medicine in part by his father, a doctor who fled Zimbabwe to South Africa during the civil war, before relocating his young family to Australia when Daniel was 10.

“I went into medicine to help people,” Daniel said.

In fact, the interdisciplinary focus of Monash’s Bachelor of Medicine and a Bachelor of Surgery course inspired in Daniel the realisation that his greatest impact on people’s lives may not take place at the bedside.

“I quickly realised that  the biggest way to make a genuine difference to people’s health is not just to treat one patient at a time. It’s actually changing the systems that drive healthcare delivery so we can guarantee a high standard of health for everyone. I believe this can only happen through radical and extensive digital transformation on a global scale,” he said.

“We’re on the verge of an incredible period of disruption and transformation in medicine through technologies like artificial intelligence, precision genomics and advanced analytics.

“I see an enormous opportunity to harness these technologies to create systemic change and provide access to health services to potentially millions of people around the world.”

For example, Daniel says there are opportunities to use data sets to analyse patient outcomes in different hospitals and use that data to drive health policy decisions and resource allocation within and between countries.

“Or, on a more local level, we can create decision support tools using AI to help doctors at the bedside validate their decision-making and prevent mistakes through fatigue or human error.”

Daniel isn’t fazed by the enormity of what he hopes to achieve.

“Medicine is relatively conservative, and for good reason.  People’s lives are at stake, and most doctors who have been in the field for any amount of time have a healthy amount of scepticism; they’ve seen trends come and go.

“But we’re at a unique point in history. We have access to unprecedented computing power, machine learning and increasingly large data sets. Technology is going to transform the health sector, and we need people who can speak in a language that transcends the traditional borders of medicine, economics, philosophy, and science.”

Daniel plans to study a Master of Global Health Science and Epidemiology at Oxford, and a doctorate in public policy as a pathway to work in a leadership position at the World Health Organisation or drive health system reform in government.

“I have a high tolerance for uncertainty and failure, and that’s enabled me to keep pushing forward. Traits that I think my teachers found frustrating – for example, constantly asking questions of authority and refusing to accept the status quo – have ultimately benefited me. I see myself as a disruptor, and I hope to utilise the amazing opportunity presented by the Rhodes Scholarship to maximise my positive impact.”

Daniel described himself as “humbled” by the support he had received by Monash staff during his undergraduate journey, and throughout the rigorous Rhodes process.

“Daniel’s breadth of skill development in areas that have been complementary to his medical studies, including working in policy and digital strategy roles, as well as engaging in fundraising for health and sustainability causes and in medical journalism, put him in an excellent position to apply for a Rhodes Scholarship and to do well in the selection process. It will also enable him to work effectively towards his primary goal of reducing global health inequalities,” he said

“I would encourage students who fulfil the prerequisites to consider applying for prestigious scholarships such as the Rhodes. Monash students have a proud record of success in this domain. Their successes will hopefully provide encouragement to those who are considering applying for these scholarships in the coming years.”

Professor Horrigan said Daniel was one of a new generation of professionals who recognised that large-scale global issues require a creative, interdisciplinary approach to solutions.

“Daniel has the capability to be part of a generation that transcends traditional sector boundaries and solves global problems at scale,” Professor Horrigan said.