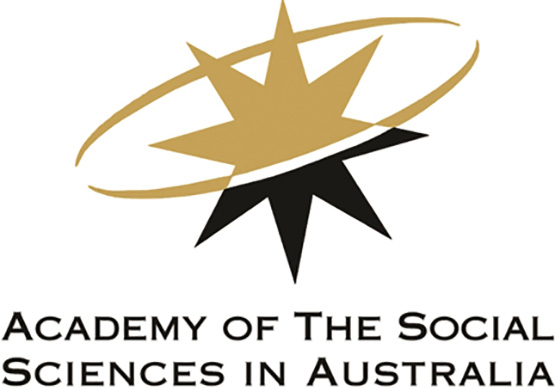 Four Monash University Professors have been named Fellows of the Academy of the Social Sciences in Australia (ASSA) for their distinguished contributions to their disciplines and to society.

Professor Rebekah Brown from the Monash Sustainable Development Institute, Professor Kim Cornish from the School of Psychology and Director of the Monash Institute for Cognitive and Clinical Neurosciences, Professor Alan Petersen, and Professor Lata Gangadharan were installed as new fellows at the Academy’s General Meeting and Annual Symposium.

Their work has been recognised for significantly advancing research knowledge and developing new approaches across a range of areas including:

ASSA President Professor Glenn Withers said the new fellows had made distinguished contributions in their areas of expertise.

“The advanced understandings brought to all these areas by these scholars helps the nation mightily,” Professor Withers said.