Monash University academic Dr Shirin Malekpour is the only Australian among 15 world-leading scientists appointed by the United Nations to advise the UN on global sustainable development.

The GSDR is the peak scientific input to the UN on global progress on the UN’s 2030 Agenda and the Sustainable Development Goals (SDGs).

The 2019 GSDR, The Future is Now: Science for Achieving Sustainable Development, has received considerable global attention, and is influencing the work of the UN and others.

Dr Malekpour said she was very excited to be part of an impressive group of scientists shaping the next GSDR.

“The fact that the first Australian scientist appointed to the group is a Monash academic is a testament to Monash's track record in sustainable development research and education, and an incredible recognition of MSDI's leadership on SDG action," Dr Malekpour said. 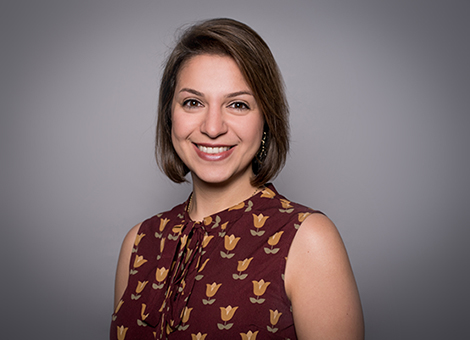 "I am hoping to leverage my UN appointment to influence the public debate and mobilise actors from academia, governments, businesses and civil society in Australia and our region around SDG action. We know that we cannot achieve the SDGs without transformative action across different levels of society. And we have a small window of opportunity to do that."

“My warmest congratulations to Dr Malekpour and the Monash Sustainable Development Institute on this highly prestigious appointment.”