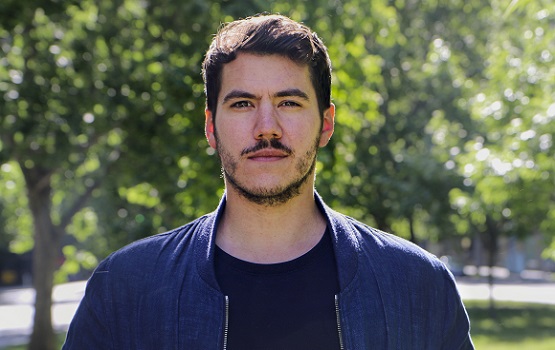 Monash University's graduates and students have been recognised for their journalism excellence after being named finalists – nine times – in the prestigious Melbourne Press Club awards, the Quills.

Award-winning journalists Annika Smethurst (News Corp) and Jeremy Story Carter (ABC) have been shortlisted in the Quills after their Walkley success late in 2017.

Monash students Carol Saffer and Angus Smith, who have both studied journalism in the Masters' program, are finalists in the Melbourne Press Club Student of the Year category.

Carol and Angus have published impressive articles during their academic program.

“I am thrilled to be nominated alongside fellow Monash student Angus Smith,” Carol said.

“My internship at The Age under Business Day editor Mat Dunckley was an amazing and invaluable part of my degree. I sincerely appreciate the opportunities and support that Monash gives all its students.”

Leader Newspapers journalist Jack Paynter is a finalist in the Suburban Journalism category for his Greater Dandenong Leader report, Leave our park alone.

Jack's News Corp colleague Suzan Delibasic was shortlisted for her series on the Lee family deportation fight, published in the Monash Leader.

Suzan said she was honoured to be a finalist, an achievement that follows her award-winning effort in the News Corp awards last year.

Jack said it was “very satisfying to be nominated as a Quills finalist and feels like a great reward for hard work”.

“To be recognised for telling people’s stories and trying to promote change for the benefit of the community is a good feeling,” Jack said.

“I’d like to also congratulate my two other colleagues who were nominated in my category, both from the same organisation and it just shows the importance and impact that local news has and will continue to have on our community.”

For all Monash-related nominations, including graduates and students, read the finalists' list below.

THE MELBOURNE PRESS CLUB STUDENT JOURNALIST OF THE YEAR

THE TAC TOWARDS ZERO QUILL FOR ROAD SAFETY REPORTING