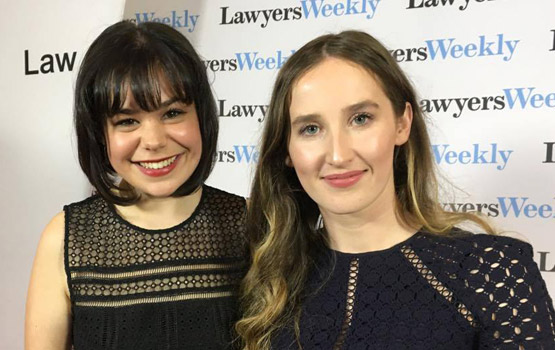 Congratulations to Monash University law students Sophie Tversky and Hannah McDonald who were finalists in the Law Student Of The Year category at the 2017 Lawyers Weekly Australian Law Awards.

And a huge win for barrister William Lye, a Monash law graduate and chief examiner of contracts in the Monash JD. William won the national Barrister of the Year award, as well as the prize of prizes - the Lawyers Weekly Excellence Award.

Culminating in a glitzy 700-person event in Sydney, the Australian Law Awards recognise the innovative work of firms and individuals in various practice areas, as well as the outstanding achievements of students.

"It was wonderful to be able to celebrate and meet those in the industry who are driving change and positive impact within our profession," Sophie said. "It was fantastic to represent Monash University."

"To win the 'best of the best' was just amazing'' William said. ''This was a significant honour because I get to set an example for our diverse Australian community. 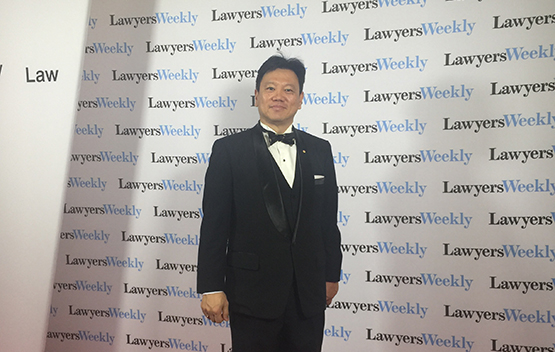 "To see that a Chinese Australian can make it to the industry's top – this will inspire a younger generation of Australians, particularly from diverse communities, that they should persist in their goals and never give up."

In an exciting development, Hannah has also made it to the finals of the Lawyers Weekly Women in Law Awards, to be held in October.