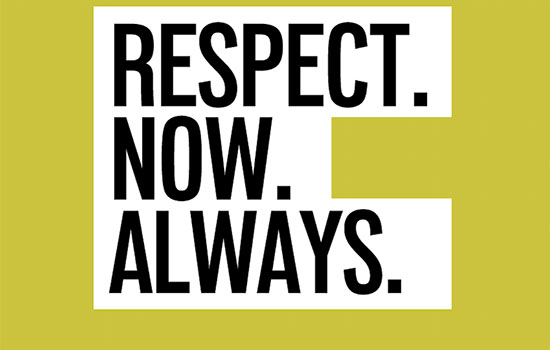 The findings of the national survey were released today. The full results and the AHRC’s recommendations based on those findings are available online. Monash strongly encourages each of you to review the findings to see national and Monash students’ responses.

For some students and staff this will be a very difficult day as we discuss those findings and the unacceptable behaviours they highlight. Anyone who has been affected by sexual harassment or sexual assault has this University’s support to deal with their experiences or answer their questions. I encourage anyone who is looking for support or advice to contact our Safer Community Unit.

Monash accepts unreservedly the findings and recommendations of the AHRC report. The University has already begun to act on the recommendations and will continue to work on creating safer environments, education programs, preventive measures, avenues of reporting, support and pathways to justice for victims and survivors. We are also working with other universities to advance the 10-point Action Plan unveiled by Universities Australia today to prevent and address sexual assault and sexual harassment.

One important finding of the national survey was that people are often uncertain about where to find help or where to report an incident of sexual assault or sexual harassment. Monash has been undertaking work with student organisations to develop the Respect. Now. Always. Support App.I encourage each of you to save the link to the web app to your phone.

The safety and wellbeing of students and staff is fundamental to Monash University. Each member of the University has the right to work, learn and socialise in an environment where they feel safe and where unacceptable behaviour is not tolerated. Monash will continue to work to make sure our campuses in Australia and overseas are places of inclusion and respect

All Monash students and staff seeking support and advice on sexual harassment and sexual assault are encouraged to contact the University’s Safer Community Unit.

Eliminating sexual harassment and assault is a responsibility for every member of our community. I look forward to your support as we continue working towards fostering a University that has respect at its core, now and always.

If you have concerns about inappropriate, concerning or threatening behaviour, contact the Safer Community Unit for support. For immediate response and attendance on campus contact Monash Security. When off campus, contact Victoria Police or the South East Centre Against Sexual Assault.