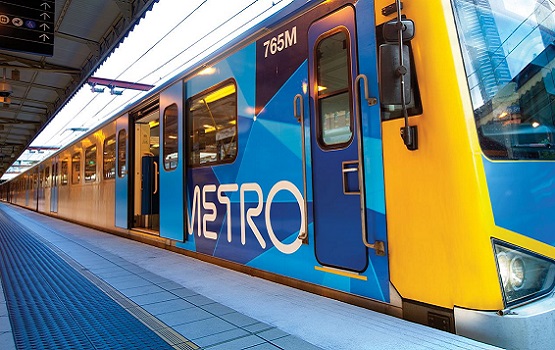 The much-needed rail link between the Caulfield Station and Clayton Campus will significantly enhance travel options for the tens of thousands of students, staff, industry partners and visitors who travel to Monash each day.

The project announced ahead of tomorrow’s Budget will not only support the country’s largest education provider, but also the surrounding innovation precinct. The Monash Precinct is the largest employment hub outside of Melbourne CBD and provides significant employment and economic benefits to the entire country.

President and Vice-Chancellor, Professor Margaret Gardner AO said the announcement was very welcome recognition by Federal Government of the importance of Monash and the South Eastern corridor to Australia’s continued innovation and economic growth.

“Reducing car use is core to Monash University’s sustainability effort. We know that many who drive to campus would use public transport if more convenient options were available.”

Monash is committed to supporting all levels of government to encourage the improvement of public transport options at each of the University’s campuses.

Recently, Monash worked with the State Government on the upgrade of Huntingdale Station and has completely redesigned the bus interchange on the Clayton campus to make it easier, faster and safer to access the campus via public transport.

The announcement followed a recent visit by Minister for Urban Infrastructure and Cities, the Hon Paul Fletcher MP, to the Clayton campus where he saw firsthand the pressing need for investment in a mass transport solution to service the University and broader Monash Precinct.

“We are very pleased the rail link has been identified as a priority. A very sizable proportion of South East Melbourne stands to benefit from this extension and it is wonderful to see it included in this year’s Federal Budget. My thanks to Minister Fletcher for his recognition and support for this transformative initiative,” Professor Gardner said.