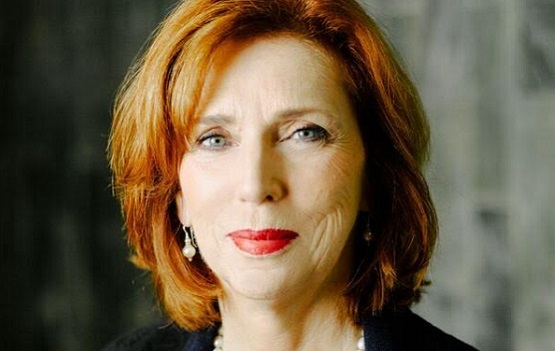 The remarkable leadership of Monash University President and Vice-Chancellor Professor Margaret Gardner AO has been recognised with a CASE Asia-Pacific Leadership Award. The award is bestowed by the Council for Advancement and Support of Education for outstanding efforts in promoting and supporting education and institutional advancement.

“Her commitment to the transformative power of higher education and research, to advancing innovation in teaching and learning, and to the unique role and responsibility that universities bear in the wider community, is truly inspirational,” she said.

“Through Professor Gardner’s example, an enthusiasm for boldness and innovation, and for challenging the accepted answers, has grown prominent in the University’s culture.”

Since appointment to Monash University in 2014, Professor Gardner has amplified Monash’s international reputation for excellence through her ambitious and collaborative five-year plan, Focus Monash.

“Through the clarity and ambition of Focus Monash, the University has realised an impressive advance in global rankings, sustainable increases in domestic and international enrolments, built broader and deeper relationships with its diverse communities, activated its alumni network and achieved remarkable growth in philanthropic income,” said Ms Cunningham.

Many of those within the Monash community were delighted at the recognition, including Deputy Vice-Chancellor Professor Susan Elliott.

“Margaret is most deserving of this prestigious award,” Professor Elliott said.

“We are very fortunate to have excellent leaders in higher education in Australia, but Margaret certainly stands out as being exemplary.”

Prior to joining Monash University, Professor Gardner was Vice-Chancellor and President of RMIT from April 2005 until August 2014. She has extensive academic experience, having held various leadership positions in Australian universities throughout her career, and is Chair of Universities Australia and a Director of the Group of Eight Universities.

In 2007, Professor Gardner was made an Officer of the Order of Australia in recognition of service to tertiary education, particularly in the areas of university governance and gender equity, and to industrial relations in Queensland.