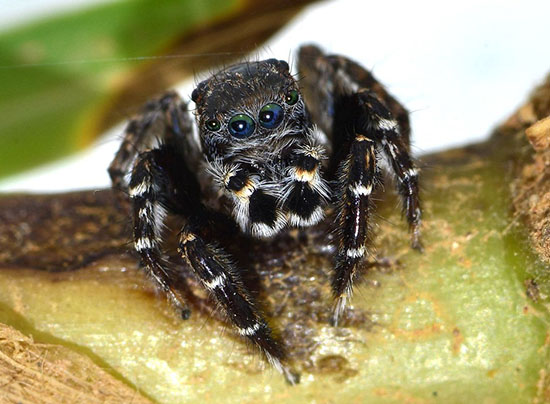 “He’s fashionably dressed in black and white hairs, and the fringes of black hair reminded us of gloves.

“The spider has large eyes that look like suave black sunglasses. 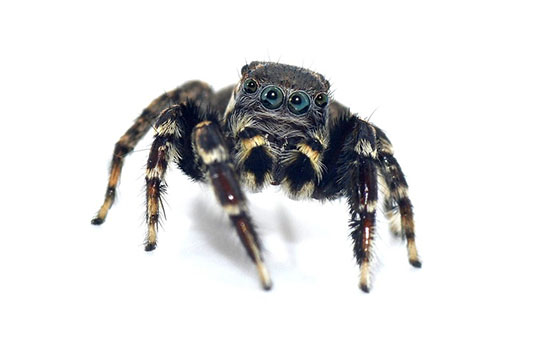 The scientists examined the five new species from the Queensland Museum’s collection and officially named and described them in the article ‘The Brushed Jumping Spiders (Araneae, Salticidae, Jotus L. Koch 1881) in ‘Evolutionary Systematics on 18 June 2019.

“We looked at the spiders under the microscope and wrote up scientific descriptions of their features,” Mr Schubert said.

"Spiders of this genus are really fascinating because they perform courtship dances to nearby females.

“They’ve got quite a bit of personality.”

While Brushed Jumping Spiders are widely documented, they are seldom described as a species. These spiders are only a few millimetres wide and difficult to spot.