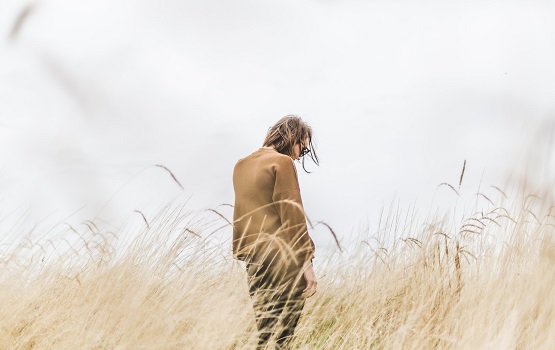 The same emotions that drive academic success in high-achieving female students can also lead to eating disorders such as anorexia nervosa and bulimia, new research by Monash University shows.

Dr Jennifer Krafchek and Dr Leonie Kronborg, researchers in gifted education at Monash University’s Faculty of Education, investigated the links between academic emotions and positive self-worth in high-achieving students, and how academic stress and failure can lead to harmful eating disorders in young women.

This included getting compliments or feeling good because they lost weight, and the general happiness they experienced from eating.

They also used similar words to describe the emotional highs they experienced from academic success, and the positive emotions they derived from weight control and/or binge eating.

“The results of this study suggest that the academically high-achieving female participants were seeking positive emotions from eating or controlled eating they had received from academic success. In other words, the same emotions that motivate academic achievement might also motivate eating disorders,” Dr Krafchek said.

“Once the participants could no longer depend on academic emotions to feel good, they turned to disordered eating in order to feel better about themselves and fill this massive void with positive emotions.”

The researchers determined the defining factor between the two outcomes was the students’ need for control.

Fourteen women who self-identified as high-achievers and had recovered from an eating disorder took part in the study. Nearly three-quarters of participants had achieved an Australian Tertiary Admission Rank (ATAR) of 97 or more.

“If we’re able to understand some of the reasons behind this sudden behavioural shift in young high-achieving students, then we’ll be in a better position to administer counselling and coping mechanisms to help them juggle the demands of academic life and positive self-image,” Dr Krafchek said.

Studies showed that the more a student’s self-worth is linked to academic achievement, the larger the drop in positive emotions after bad results.

“Therefore, a female student who is usually top of the class and has shifted the focus of her self-worth to an increased dependence on academic success in response to other problems in her life, may need counselling support if she achieves anything lower than an A+,” Dr Krafchek said.

“Helping students find joy again, in something other than eating or controlled eating, could be part of their treatment; whether students find that joy as part of a choir or on their learning journey studying a subject they love.”

The researchers will present their findings at the International Conference of Eating Disorders (ICED) in Sydney in June 2020.