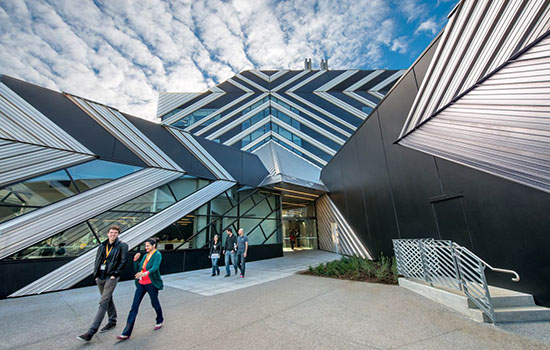 “The 2017 ShanghaiRankings GRAS results are testament to Monash University’s commitment  to excellence, from recruiting and developing international talent and investing in world class research infrastructure, to our deep and sustained engagement with institutions, industries and governments worldwide.”

“Monash was named the most innovative university in Australia by Reuters earlier this month, and this latest result is further recognition of the positive impact the University is making in research and innovation worldwide,” Professor Gardner said.

This is the first year that the ShanghaiRankings GRAS ranking has produced a comprehensive set of academic subjects. There are now 52 subjects across natural sciences, engineering, life sciences, medical sciences, and social sciences ranked. In 2017, more than 4,000 universities were ranked.

To be included in the academic subject rankings, universities are required to meet a minimum publication threshold during the period of 2011-2015, with the threshold varied for different subjects. The GRAS uses information sourced independently from the InCites database (sourced from Web of Science) and uses indicators including: number of papers (PUB); Category Normalised Citation Impact (CNCI); International Collaboration (IC); the number of paper published in TOP Journals, and the total number of staff winning significant awards.