A burden or a benefit? Economists debate the rise of robot workers 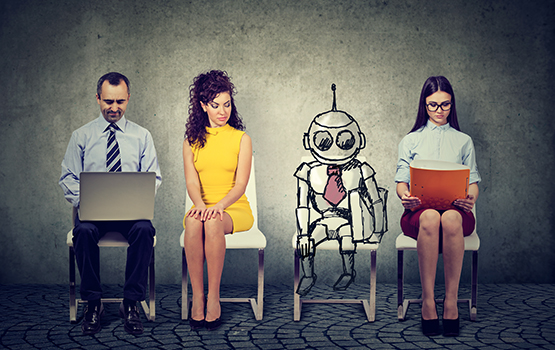 Economists believe the impact of technological change on the Australian labour market and income distribution will be relatively limited, and is unlikely to lead to more workers being unemployed for longer.

Members of the ESA Monash Forum, a joint initiative between Monash Business School at Monash University and the Economic Society of Australia (ESA), say they believe while new technologies destroy jobs, they will also create “an approximately equal number of new jobs”.

But Australian economists are more optimistic than their US counterparts that robots would not cause longer periods of unemployment.

The ESA Monash Forum conducts a monthly poll of 53 eminent industry and academic economists who take part in the ESA's National Economic Panel.

For the October poll, released today, the ESA panellists were asked to comment on TWO statements:

Question A: "Holding labor market institutions and job training fixed, rising use of robots and artificial intelligence is likely to increase substantially the number of workers in Australia who are unemployed for long periods."

Question B: "Rising use of robots and artificial intelligence in Australia is likely to create benefits large enough that they could be used to compensate those workers who are substantially negatively affected for their lost wages."

This month's poll questions were adapted from those put to the eminent US and European economists of the IGM Economic Experts Panel in September 2017.

In a guest column, ESA President Professor Jeff Borland noted that that while US and Australian economists substantially agreed that the benefits created by robots could be large enough to compensate workers, US economists being more likely to think new technologies will cause longer periods of unemployment.

“Perhaps the difference also reflects a more optimistic outlook by economists in Australia, not having recently been through an experience such as the Great Recession,” he writes.