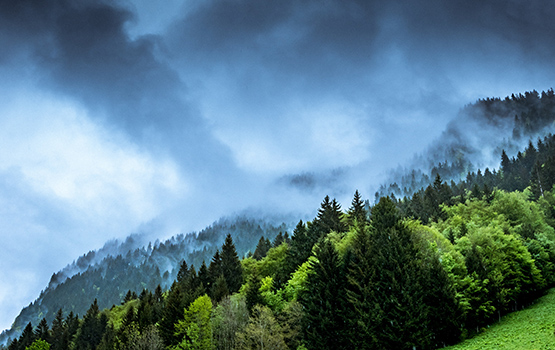 Researchers from Monash University and the CSIRO have set a record for carbon dioxide capture using Metal Organic Frameworks (MOFs). The technology resembles a sponge filled with tiny magnets.

Researchers from Monash University and the CSIRO have set a record for carbon dioxide capture and storage (CCS) using technology that resembles a sponge filled with tiny magnets.

Using a Metal Organic Frameworks (MOFs) nanocomposite that can be regenerated with remarkable speed and low energy cost, researchers have developed sponge-like technology that can capture carbon dioxide from a number of sources, even directly from air.

The magnetic sponge is used to remove carbon dioxide using the same techniques as induction cooktops using one-third of the energy than any other reported method.

MOFs are a class of compounds consisting of metal ions that form a crystalline material with the largest surface area of any material known. In fact, MOFs are so porous that they can fit the entire surface of a football field in a teaspoon.

“Global concerns on the rising level of greenhouse gas emissions and the associated environmental impact has led to renewed calls for emissions reduction and the development of green and renewable alternative energy sources,” Associate Professor Hill said.

“However, existing commercial carbon capture technologies use amines like monoethanolamine, which is highly corrosive, energy intensive and captures a limited amount of carbon from the atmosphere.

“Our research shows the lowest reported regeneration energy calculated for any solid porous adsorbent, including monoethanolamine, piperazine and other amines. This makes it a cheap method that can be paired with renewable solar energy to capture excess carbon dioxide from the atmosphere.

“Essentially, we can capture CO2 from anywhere. Our current focus is for capture directly from the air in what are known as negative emissions technologies.”

For MOFs to be used in CCS applications, it is essential to have materials that can be easily fabricated with good stability and performance.

The stability of M-74 CPT@PTMSP was evaluated by estimating the amount of CO2 and H2O captured and released via the researchers’ magnetic induction swing adsorption (MISA) process over 20 consecutive cycles.