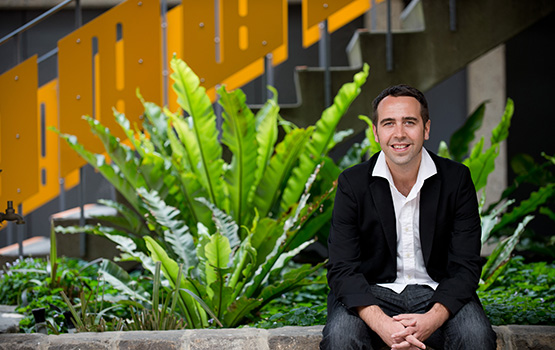 The decision-making attributes of excessive social media users has been likened to those of drug addicts and gamblers in an explosive new study designed to raise awareness about the hidden mental health traps affecting young adults online.

New research led by Michigan State University, in collaboration with Monash University and McGill University, shows the risky decision-making behaviours of social media overusers is comparable to people battling substance addiction. Findings were published in the Journal of Behavior Addictions on Friday 11 January 2019.

Professor Antonio Verdejo-Garcia from the Monash Institute of Cognitive and Clinical Neurosciences (MICCN) and co-author of the study said their results had important societal implications.

“Social media use is ubiquitous and continues to grow with many individuals displaying anxious and even conflictive behaviour when attempting to withdraw from these online channels,” Professor Verdejo-Garcia, the only Australian research contributor, said.

“We hope our research findings, which demonstrate a behavioural similarity between excessive social networking site use, substance use and behavioural addictive disorders, can influence the beliefs and actions of policy makers, therapists and tech industry leaders to take action against problematic online behaviour.”

Seventy-one participants between the ages of 18-35 took part in the study which first measured their psychological dependence on Facebook through a survey.

Participants then performed 100 trials of the Iowa Gambling Test, a common exercise used by psychologists to measure decision-making. To successfully complete the task, users had to identify the best outcome patterns in decks of cards.

In this task, participants saw four decks of cards displayed on a screen. On each trial, they chose a card and received a specified amount of play money for this choice, with the view to make as much money as possible.

“Our study found that by the end of the gambling task, the participants that performed the worst displayed the most excessive social media use,” Professor Verdejo-Garcia said.

“The results found are similar to those of individuals dependent on various substances such as opioids, marijuana, alcohol and nicotine, as well as individuals exhibiting problem gambling.

“Social media is the new way to communicate with our loved ones and for professional purposes; that is not a bad thing. There are many benefits with being connected online, but this research cautions that it might be wise to have limits. Excessive use could lead to disadvantageous decisions.

“We want to bring this study to light to highlight the potential adverse consequences that excessive social media use can be to our decision-making and general mental wellbeing.”