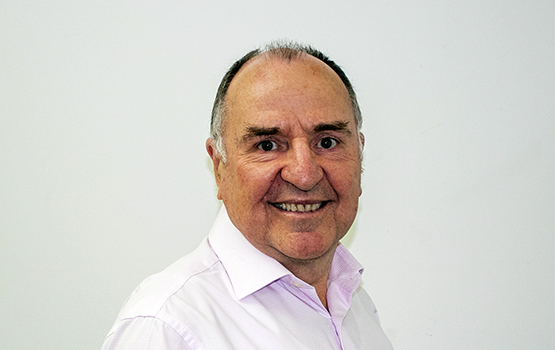 Today, Monash University announces the future expansion of Monash University’s World Mosquito Program (WMP), a not-for-profit initiative that works to protect the global community from mosquito-borne diseases such as dengue, Zika, chikungunya and yellow fever, enabled by a transformational donation from the Gillespie Family Foundation.

Currently reaching three million people across 12 countries around the world, the generous donation will help the program to expand its operations to 16 of the top endemic countries for these diseases by 2023 , reduce the ability of mosquitoes to transmit harmful viruses through the WMP’s self-sustaining Wolbachia method, and ultimately help eliminate these mosquito-borne diseases.

Since 2014, the Gillespie Family Foundation has committed their time, passion and financial support to the WMP, which has contributed to eliminating the transmission of dengue in areas of Far North Queensland and the global scale-up of the program.

WMP Director at Monash University’s Institute of Vector-Borne Disease, Professor Scott O’Neill, said: “We are extremely pleased at the program’s success in halting dengue in release areas across Queensland’s Far North, and deeply grateful for the continued support and extraordinary generosity that has been provided by the Gillespie family to the WMP. It will enable the program’s further global expansion and research into natural methods to combat transmission of mosquito-borne diseases.”

The Gillespie Family joins other donors and supporters to the Program who together are enabling the protection of more and more people.

Co-founder of the Foundation and one of Melbourne’s leading entrepreneurs and philanthropists, Mr Roger Gillespie OAM, has also been appointed Campaign Council Chair of the largest philanthropic fundraising campaign in Monash University's history, Change It. For Good.

The Change It. For Good. campaign has achieved incredible results so far, reaching the halfway mark of each of its three goals, including $370M raised towards the goal of $500M, over 26,000 of the 50,000 donor target and the confirmation of more than 100 new bequests.

Professor Margaret Gardner AO, President and Vice-Chancellor of Monash University, said Mr Gillespie will provide essential leadership in taking these impressive achievements to the next level.

“Roger has a deep understanding of the transformative power of philanthropy. For many years, he has been a strong advocate for how we can collectively create positive change. I look forward to Roger’s leadership in driving Monash towards achieving our Campaign goals.”

Roger Gillespie is co-founder of Bakers Delight with his wife and Monash alumna, Lesley Gillespie OAM. Roger and Lesley, along with their children Aaron and Elise and their spouses, Meghan Gillespie and David Christie founded the Gillespie Family Foundation, which is committed to working for the good of the wider community, through philanthropy, action and advocacy.