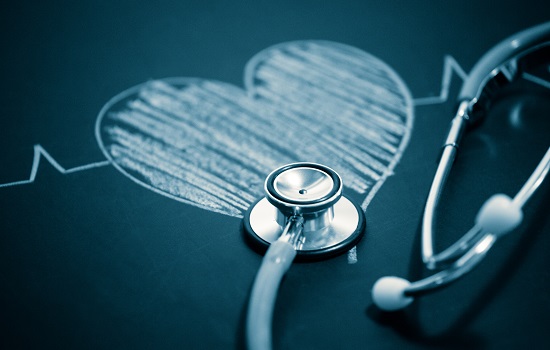 Proposals to change the definitions of stroke and related conditions are causing confusion and chaos in clinical practice and research, a Monash University associate professor has warned.

The American Heart and Stroke Associations have endorsed a move to change the definitions of stroke and transient ischemic attack from the current ‘clinically’ based definitions to definitions determined mainly, or only, by neurological imaging results.

But Associate Professor Anne Abbott, from the Monash School of Public Health and Preventive Medicine (SPHPM), claims the changes are “scientifically flawed and are causing major problems as attempts are made to accept and use them”.

Dr Abbott’s findings, published this month in Frontiers of Neurology, an open access journal, have significant implications for the prevention of major disruptions in research and the application of research findings in clinical practice.

“The established clinically-based definitions are relatively very simple and accessible to the public and professionals everywhere because they depend only on the recognition of characteristic sudden disturbances in neurological function that follow from the blockage of, or bleeding from, an artery to the brain, eye or spinal cord,” Dr Abbott said.

“Stroke and TIA are differentiated by whether it takes 24 hours or more for the neurological disturbance to completely resolve. This time distinction has much value in research and in the everyday lives of patients.

“Sub-classification of these syndromes then occurs using neuroimaging, such as MRI or CT.

“These established clinically-based definitions are already well known and have been used predominantly in all previous studies regarding stroke prevention and treatment. Hence they have the strongest diagnostic and prognostic value.”

Dr Anne Abbott led a team of 13 experts in an in-depth examination of the proposals to change the definitions of stroke and transient ischemic attack. They concluded that the proposed new definitions to diagnose stroke and TIA and infarction using neuroimaging results as the main, or only, criteria are ambiguous and inconsistent, scientifically incorrect and are causing serious research disruption and patient care problems.

Dr Abbott’s work on this initiative was supported by her fellowship from the Bupa Health Foundation, Australia.  Dr Abbott and her co-authors are members of the Faculty Advocating Collaborative and Thoughtful Carotid Artery Treatments (FACTCATS, see FACTCATS.org)