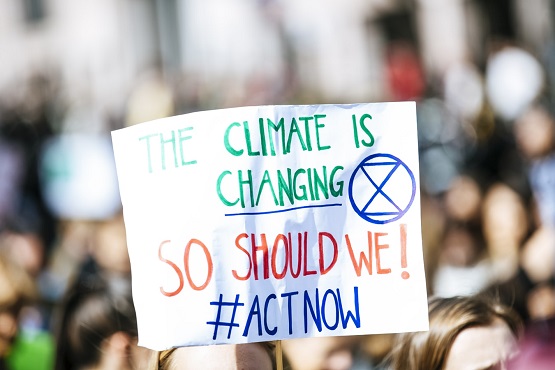 Substantial national action is urgently required to address the mounting risks to human health in Australia due to climate change, according to researchers from Monash University and partner institutions of the 2019 MJA-Lancet Countdown report.

The report, published today in the Medical Journal of Australia (MJA), found that although there’s been some progress in renewable energy generation, including substantial employment increases in the sector, and at state and local government levels, there continues to be no engagement on health and climate change at a federal level.

“The bushfires currently devastating the nation’s eastern seaboard signal the need for urgent action,” he said.

A number of new indicators were introduced this year, including one focused on wildfire exposure, and another on engagement in health and climate change in the corporate sector.

Associate Professor Yuming Guo from the School of Public Health and Preventive Medicine, who led section one of the report focusing on climate change impacts, exposures and vulnerability, said increases in heat continue to present a leading source of climate change-related health risk in Australia, and this trend is likely to continue.

“Despite uncertainties created by the large variability in daily and seasonal temperatures, there’s been a striking upward trend in the rate of increase in maximum temperatures over the past two decades.

“Additionally, hot years in terms of both maximum and minimum annual temperatures continued to be associated with higher suicide rates.

“We’ve found little evidence to suggest that Australia is acting effectively to mitigate these multiple heat-related risks for physical and mental health. This is particularly concerning in the context of a growing and ageing population,” he said.

Australia was the only country to produce its own national Countdown assessment report in 2018. It found that overall, Australia is vulnerable to the impacts of climate change on health, and that policy inaction in this regard threatens Australian lives. The current report presents the first annual update of this assessment tracking Australia’s engagement with, and progress on, this vitally important issue, and found that Australia performed poorly across many of the indicators in comparison to other developed countries.

The report’s authors have called for the health impacts of climate change to be a priority on the agenda at the United Nations Climate Change Conference in December.

The MJA-Lancet Countdown will continue annual assessments until 2030.

The global report can be found here and the Australia-focused chapter is published in the MJA.