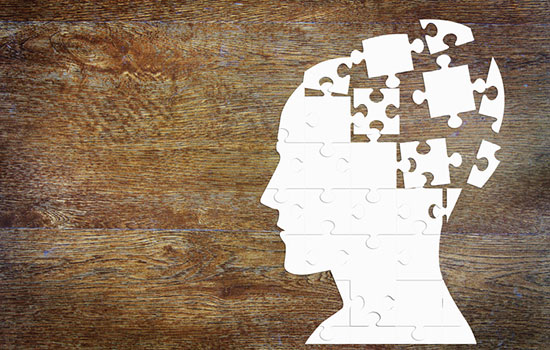 An Australian-first study conducted by Monash University has found that from 2003-2013, nearly five deaths per 1000 employed Australian health care professionals were caused by drugs, with a significant association between specific professions and drug type.

These deaths were more likely to involve females in their mid-40s, with a mental health condition, professional and/or personal stress and the intent to self-harm.

A total of 404 drug-caused HCP deaths were reported to Australian coroners during this investigated timeframe, averaging 37 deaths per year.

Head of the Drug Harm Prevention Unit at Monash’s Department of Forensic Medicine, Dr Jennifer Pilgrim said that the study found a significant association between specific professions and drugs of choice.

“The mortality rate was highest in veterinarians, of which most involved death by suicide using potent barbiturates usually used in animal euthanasia.

“Our research also observed some different trends to existing literature on occupation-specific drug choice. For example, nurses, dentists, and pharmacists reportedly gravitate towards misuse of opioids however in this study, these health care professionals misused opioids along with other substances, namely benzodiazepines,” Dr Pilgrim said.

A mental health diagnosis and/or previous self-harm was reported in almost half the cohort and 50 per cent of the deaths were intentional self-harm deaths. The use of psychoactive drugs, both licit and illicit, is reportedly higher among medical practitioners than in the general population – a trend that was observed in this study.

“By analysing deaths reported to the coroner, the study provides new data of confirmed drug misuse in health care professionals and avoids the limitations of studies that rely on self-reports of drug use.