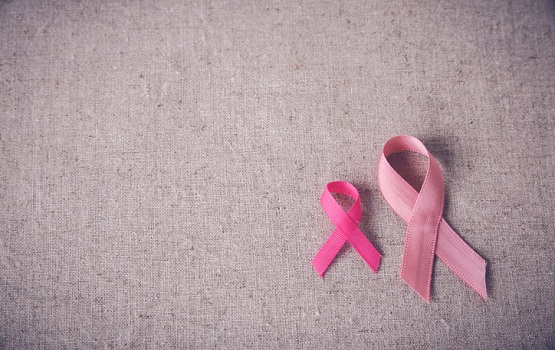 Doctors will be better able to predict breast cancer risk thanks to pioneering work led by Professor Melissa Southey, now Chair of Precision Medicine at Monash University. The study has identified heritable but non-genetic markers for breast cancer susceptibility.

Mutations in known breast cancer genes such as BRCA1 and BRCA2 are identified in only approximately 20 per cent of women who are offered genetic testing for familial breast cancer.

Professor Southey led a team of researchers who studied 210 people from 25 multiple-case breast cancer families. They identified 24 previously unknown epigenetic changes that alter a woman’s risk of breast cancer and can be passed down through generations without involving changes in the DNA sequence of genes.

“For the majority of women who undergo genetic testing, there is no explanation for their breast cancer predisposition,” said Professor Southey, also from the Department of Clinical Pathology at the University of Melbourne.

“This ground-breaking work is not only helpful for women from families with many cases of breast cancer, it will improve breast cancer risk prediction for all women, and pave the way for the development of epigenetic therapeutics for breast cancer.”

University of Melbourne statistician Dr James Dowty said: “Our methods were very successful when applied to breast cancer, and the exciting thing is that they can be applied to many other hereditary diseases. This work was the result of a very fruitful collaboration between molecular biologists and statisticians, like a lot of work in modern medical research.”

Monash University and University of Melbourne research fellow Dr Eric Joo said: “Some individuals know they come from a family with a lot of breast cancer but do not have a mutation in a known breast cancer gene. This study should help answer why some of those families have a lot of cancer. It’s very exciting to be unlocking part of a big puzzle.”

Researchers from the Cancer Council Victoria’s Division Cancer Epidemiology & Intelligence Division and The University of Utah also contributed to the work.