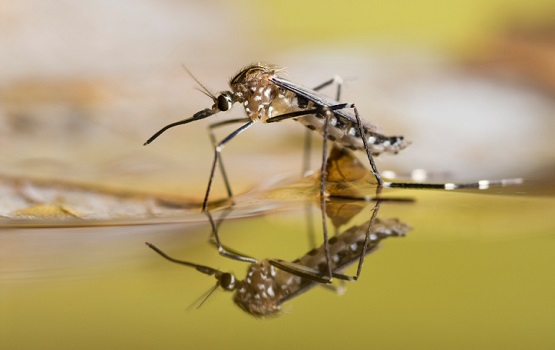 Communities in Mexico’s Baja California Sur are to benefit from a self-sustaining program that uses Wolbachia mosquitoes to provide long-lasting protection from dengue, Zika and chikungunya viruses.

The World Mosquito Program (WMP), led by Monash University, Australia, in partnership with Baja California Sur Health authorities, has announced the program will be rolled-out to communities in La Paz later this year.

Following today’s announcement in La Paz, the WMP is now working in twelve countries across Australia, Asia, Latin America and the Pacific.

La Paz is the first city in Mexico to implement the WMP’s self-sustaining method that uses naturally-occurring bacteria called Wolbachia to reduce the ability of mosquitoes to transmit viruses between people.

Once mosquitoes with Wolbachia are released in La Paz, they breed with wild mosquitoes until over time the majority of mosquitoes carry Wolbachia, helping to provide the community long-lasting protection from harmful diseases such dengue, Zika and chikungunya.

Dengue poses a significant health burden across the La Paz community. During 2013 and 2014, Baja California Sur experienced a dengue epidemic, with up to 4,472 confirmed cases. For that period, La Paz recorded the highest numbers of confirmed cases in Mexico.

“We are very pleased to be able to roll-out our cost-effective, self-sustaining Wolbachia method to communities in La Paz.

“It builds on our success in Medellin, Colombia, and Brazil’s Rio de Janeiro in helping to reduce the threat and impact of mosquito-borne virus outbreaks in Latin America.

“Our approach strengthens the resilience of communities like La Paz against emerging regional and global health security threats such as the Zika virus,” Dr Osorio said.

About the World Mosquito Program (WMP)

Working to help protect the global community from mosquito-borne diseases, the World Mosquito Program, formerly the Eliminate Dengue Program, is a not-for-profit initiative led from Monash University, Australia. It uses a safe, natural and effective method to reduce the threat of viruses such as Zika, dengue and chikungunya. Through our collaborative and innovative approach, we are helping to protect local communities from these diseases across Australia, Asia, Latin America, and the Pacific Islands.