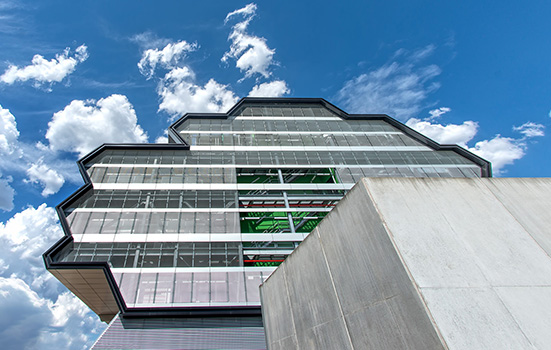 Monash University has welcomed the 2017 Academic Ranking of World Universities (ARWU) ShanghaiRankings report, with the University ranked 78th in the world; up from 79th in 2016.

“This excellent result in the latest ARWU rankings is the outcome of Monash University’s ongoing commitment to develop and recruit the highest international talent, our sustained investment in research infrastructure, and our deep engagement with industry and government partners world-wide,” Professor Gardner said.

These latest ARWU rankings follow the recent release of the ShanghaiRanking’s 2017 Global Ranking of Academic Subjects (GRAS) in which Monash came first nationally in eleven subjects (two tied equal first) and overall had sixteen subjects ranked internationally in the top fifty. The announcement also follows the new Times Higher Education Asia-Pacific rankings in which Monash was ranked 12th out of 243 universities in the Asia-Pacific region and 5th in Australia.

About the ARWU Shanghai Rankings

ARWU has been presenting the world top 500 universities annually since 2003, based on a set of objective indicators and third-party data.  ARWU uses six indicators to rank universities, including the number of alumni and staff winning Nobel Prizes and Fields Medals, number of Highly Cited researchers, number of articles published in the journals of Nature and Science, number of articles indexed in Science Citation Index - Expanded and Social Science Citation Index, and per capita performance.