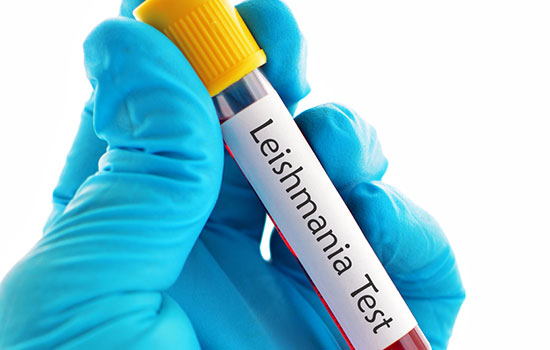 A coalition of researchers from Monash University, the University of Melbourne and The Indian Institute of Chemical Biology has been awarded A$1 million in research funding to develop a new treatment for the disease Leishmaniasis.

Leishmaniasis is endemic in 88 countries across five continents. It affects around two million people, and kills between 20,000 and 50,000 people a year. Symptoms include ulcers on the skin, mouth and nose, fever, low red blood cell count and enlarged spleen and liver. It is spread by sandfly bites and caused by the parasite Leishmania.

Existing drugs have serious drawbacks in terms of safety, resistance, stability, and cost. They also have long treatment duration, and are difficult to administer.

The project will draw on advanced Medicinal Chemistry and Lead optimisation skills at the Monash Institute of Pharmaceutical Sciences and its research partners to develop a new treatment that is safe, cheap and effective.

It will also utilise the capabilities of the Australian Translational Medicinal Chemistry Facility and the Centre for Drug Candidate Optimisation, both of which are based at Monash.

The grant is from the Australia-India Strategic Research Fund, an Australian Government body tasked with fostering research collaboration between India and Australia.

“Unfortunately this disease has been neglected by pharmaceutical companies because the market is too small to justify their investment, but it still causes an unimaginable amount of human suffering. The exciting news is this funding could lead to thousands of lives being saved every year.”

It is anticipated that by the end of the project an advanced candidate treatment will have been identified, with a view to progressing to formal preclinical development by 2021.