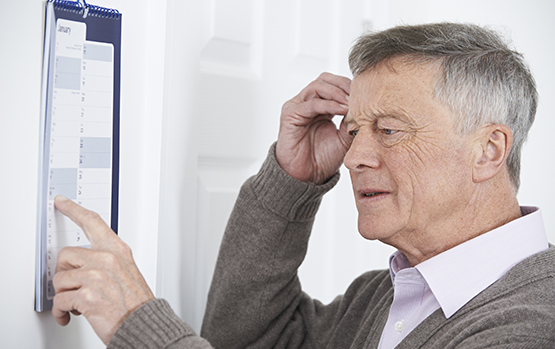 Three research teams from the Monash Faculty of Medicine, Nursing and Health Sciences have been awarded a total of over $3.65 million by the National Health and Medical Research Council (NHMRC).

The NHMRC Dementia Research Team Grants are part of the Federal Government’s Boosting Dementia Research Initiative providing support for teams of researchers over five years to pursue collaborative research, deliver effective translation of research, and develop capacity to promote the development of treatments, diagnostics and therapies for dementia.

According to Alzheimer’s Australia, in the absence of a significant medical breakthrough, more than 6.4 million Australians will be diagnosed with dementia in the next 40 years, at a cost of more than $1 trillion.

Senior Research Fellow, also with the School of Public Health and Preventive Medicine, Dr Joanne Ryan, received $720,144 for her research which will use the existing ASPirin in Reducing Events in the Elderly (ASPREE) database of over 15,000 older Australians to determine more precisely which factors increase or reduce the risk of developing dementia.

“The results will provide valuable information on how to reduce the number of Australians with dementia,” Dr Ryan said.

“In parallel, this research will identify new ways to accurately diagnose dementia at an earlier stage, even before symptoms appear.”

Deputy Director of the Therapeutic Brain Stimulation division at the Monash Alfred Psychiatry Research Centre, Associate Professor Kate Hoy, has been awarded $723,104 for the development of novel therapeutics for dementia. She and her team will be investigating tailored brain stimulation approaches for dementia prevention and treatment.

A grant of $715,017 has been awarded to Associate Professor Simon Bell, from the Monash Faculty of Pharmacy and Pharmaceutical Sciences, for the development of a registry of medicine use among people with and without dementia in aged care facilities. He and his team will also be using advanced epidemiological techniques to assess the impact of medicines on outcomes that are relevant to people with dementia and their carers. This will also involve developing, implementing and evaluating a series of targeted interventions to improve the quality use of medicines and medicine-related outcomes.