Four Australian researchers, all from Monash University, have contributed to a special Lancet Neurology commission on the identification, prevention and treatment of an insufficiently-recognised global health problem - traumatic brain injury. 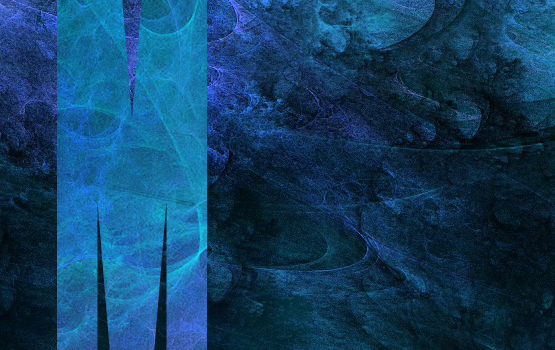 Traumatic brain injury (TBI) is the leading cause of death in young adults and a major cause of death and disability across all ages, with around 50 million people acquiring a TBI each year.

This not only places a huge burden on individuals, families and society, but is estimated to cost the global economy around $US400 billion a year. Increases in road traffic accidents, falls among the elderly, sport-related concussions and conflicts/wars mean the epidemiology of TBI is also changing. It may also be a risk factor for late neurodegenerative disorders such as dementia and Parkinson’s disease.

To ensure that policy-makers, funders, patient representatives, clinicians and researchers are aware of the latest evidence on best-practice clinical care and research, the International Initiative for Traumatic Brain Injury Research (IntBIR) collaborated with the Lancet Neurology on the 30,000-word Commission, released in Brussels.

Entitled, ‘Traumatic brain injury – integrated approaches to improving clinical care and research’, the Commission presents state-of-the-science descriptors of TBI and its severity, as well as methods for epidemiological monitoring.

It argues for a shift from the current paradigm, of a ‘one-size-fits-all’ approach, to more personalised treatments and highlights the need for evidence-based treatment guidelines.

“By taking this global approach – coordinating data and input from developed and developing countries regarding their treatment and incidence of TBI – we may have a chance at identifying the best treatment strategies and advancing the prognosis for patients,” Professor Cooper said.