Monash secures more than $3.9 million to build on world-class infrastructure for transformative research 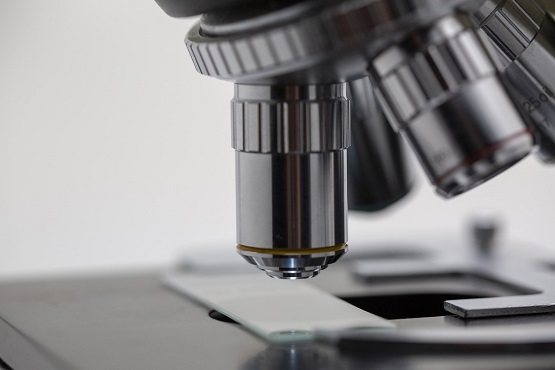 An Australian-first 3D nanofabrication printer and a next generation electron detector for our world-leading cryo-electron microscopy facility are among the Monash proposals funded by the Australian Research Council (ARC) Linkage Infrastructure, Equipment and Facilities (LIEF) scheme.

Minister for Education, the Hon Dan Tehan MP, announced more than $3.94 million to support six proposals across the faculties of Science, Engineering, Pharmacy and Pharmaceutical Sciences and Medicine, Nursing and Health Sciences, continuing to build on Monash’s world-class network of integrated technology platforms.

“Access to cutting edge technology is core to innovation and Monash is consistently ranked as the most innovative university in Australia,” he said.

“LIEF funding has been vital for many of our most transformative programs, spanning 3D imaging and remote sensing to nanotechnology and cell biology. The grants announced today will further enhance our ability to deliver internationally competitive research to benefit the community. My warmest congratulations to every Monash researcher who has been successful this year.”

Funding was awarded to projects including:

The new technology builds on Monash’s advanced capabilities in optical and electron microscopy through the Ramaciotti Centre for CryoEM, which is a co-host to the Microscopy Australia Victorian node with the Monash Centre for Electron Microscopy - who also experienced success through a grant for a triple beam electron microscope led by Dr Amelia Liu.

Today’s announcement of LIEF funding will strengthen the Monash technology precinct’s standing as a world leader in nanotechnology, advanced manufacturing and biotechnology, as home to the Melbourne Centre for Nanofabrication – the Victorian headquarters of the Australian National Fabrication Facility, and a thriving network of biotech and medical device companies.

“Thank you to the ARC - we are grateful Monash's successful LIEF grants are continuing to support and enhance the already thriving and interconnected network of research platforms here at Monash. We remain at the forefront of research discovery as a result of key investments in our infrastructure such as this,” he said.

View the funded projects and visit the ARC website for more information on the LIEF scheme.