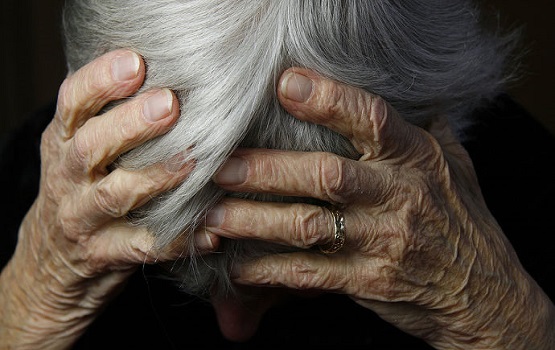 A world first study of suicide amongst Australian nursing home residents has found that 141 people killed themselves while in care over a 13 year period. The study found that the 12 month period surrounding entering the home is a high risk period for suicide.

The study, published in the International Journal of Geriatric Psychiatry, was led by Monash University’s Briony Murphy (now Jain) and Professor Joseph Ibrahim from the Department of Forensic Medicine.

Currently 170,000 Australians live in aged care facilities and Australia spends less that 1% of its gross domestic product on aged care services, ranking it 17th out of 96 countries globally.

Over a 12 month period, Ms Jain examined the electronic and hard copy records of the deceased generated for coroners investigations into their deaths, travelling to each State and Territory Coroners Office to collect and analyse the data on individuals’ health status, personal circumstances, and care history. The aim of the study was to describe the frequency and nature of suicide among nursing home residents in Australia, specifically to examine individual, incident, and organisational factors associated with suicide in this population, and describe the medico-legal investigation of such deaths.

The study found that residents most commonly died by:

Major life stressors contributing to suicide were determined by the researchers based on primary and secondary sources of information contained within the coroners’ records. The study found that the most common factors included: health deterioration (79.4%); isolation and loneliness (42.6%); and maladjustment to nursing home life (29.8%).

Ms Jain said the research is extremely timely and topical in Australia given multiple Commonwealth and State inquiries into the quality of care and management of mental health aged care facilities. “Hopefully, the current level of scrutiny will lead to changes focused on improving the mental health of residents so they receive the help, care, and services they need.” Ms Jain explained the importance of reducing social isolation and making nursing homes a place where people can enjoy life.

The study also found that suicides within nursing homes are: