Promising new treatment for lupus on the horizon 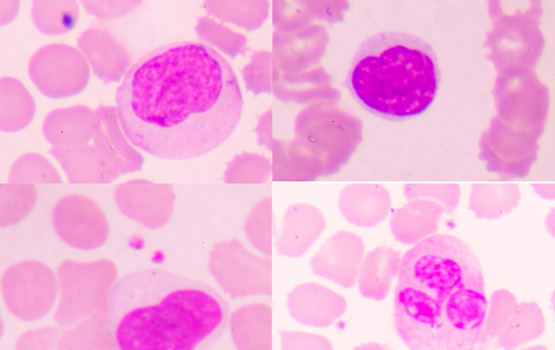 A drug originally used to boost the immune system is showing promise as a potential new treatment for lupus, joint Monash University and Peking University research published today shows. Lupus is an autoimmune disease, where the immune system attacks the body’s own organs and tissues.

An international team of scientists from Australia and China have, for the first time, shown in a study published in Nature Medicine, that a natural immune system protein called IL-2 can help restore balance to the overactive immune system of lupus patients. The drug could soon be rolled out for clinical trials in lupus treatment.

Dr Yu said he hoped the drug could be approved as a lupus treatment within a handful of years.

“This drug, which can help the immune system fight against cancer, was approved in the 1990s but is not commonly used now. We’re now using this drug for a different purpose, based on our new knowledge of the immune system,” Dr Yu said.

“The amount we tested for treating lupus is much less than the dose used in treating cancers. We observed the treatment was safe and showed promising results, so there’s reason to believe formal trials could begin almost immediately,” he said.

Dr Yu said lupus could be a serious disease, and that it hadn’t been able to be treated in a very satisfactory way in the past.

Professor Eric Morand, fellow Monash University researcher on the study and founder of the Asia Pacific Lupus Collaboration, said that in this study, IL-2 was given to people whose lupus wasn’t responding well to standard treatments.

“The real promise of this treatment is that it calms the hyperactive immune system through multiple mechanisms, which is very important as this new therapy may be effective for many patients,” Professor Morand said.

”As the drug has been on the market for some time for other diseases, it can be rapidly put into formal trials for lupus treatment right away.”

Co-first authors Dr Xia Zhang from Peking University People’s Hospital in China, and Associate Professor Yunbo Wei, from Shandong Academy of Sciences, performed a large part of the research, both visiting Monash University to train with Dr Yu and carry out the research.

The researchers’ work was supported by several international funding bodies, including the National Natural Science Foundation of China, the Australian National Health and Medical Research Council, and the Priority Research Program of the Shandong Academy of Sciences.

For those wanting to read the full paper in Nature Medicine click here.