Ultra runners not your average human being 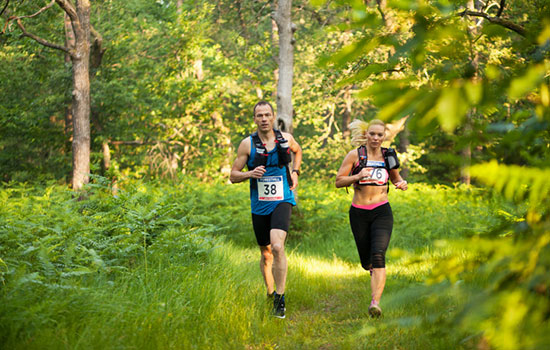 Researchers at Monash University seeking to discover why ultra-runners can endure prolonged and extreme physical exertion have found a vital clue – these athletes may experience less pain than the general population.

The researchers tested 19 ultra-runners and found they scored differently to a control group of nine non ultra-runners on several self-report pain measures, including the Pain Catastrophising Scale.

They also felt less pain during a Cold Pressor Task, a pain threshold and tolerance test where their arm was immersed in icy water for a period of up to three minutes. On average, the ultra-runners kept their arm in the water for longer than the control group, and reported less pain when asked to rate themselves on an 11-point scale every 10 seconds.

Lead researcher Dr Bernadette Fitzgibbon, from the Monash Alfred Psychiatry Research Centre, said she became curious about differences in people’s pain tolerance when approached by an ultra-runner colleague - and co-researcher on this project - Dr Donna Urquhart.

Dr Fitzgibbon said: “What we found in this preliminary study is that ultra-runners had reduced pain ‘attention’ and may think about pain in a distinct way from the rest of the population. Clearly I’m not one of those – I could only hold my arm in the icy water for six seconds!”

Dr Fitzgibbon will undertake further research into ultra-runners’ personality type – having noticed they tend to be white collar, middle aged and successful. “Surprisingly they don’t seem to be hyper-competitive, but are certainly highly motivated and goal oriented.”

Ultra-runners take part in foot races that are longer than traditional 42 km marathons, with common distances being 50km, 80.5km, 100km and 161 km. These increasingly popular cross country events, such as the Coast to Kosciuszko, are often held over several days.

The conference brings together leading international and Australian researchers and clinicians to discuss advances that offer hope for better treatment and understanding of pain.