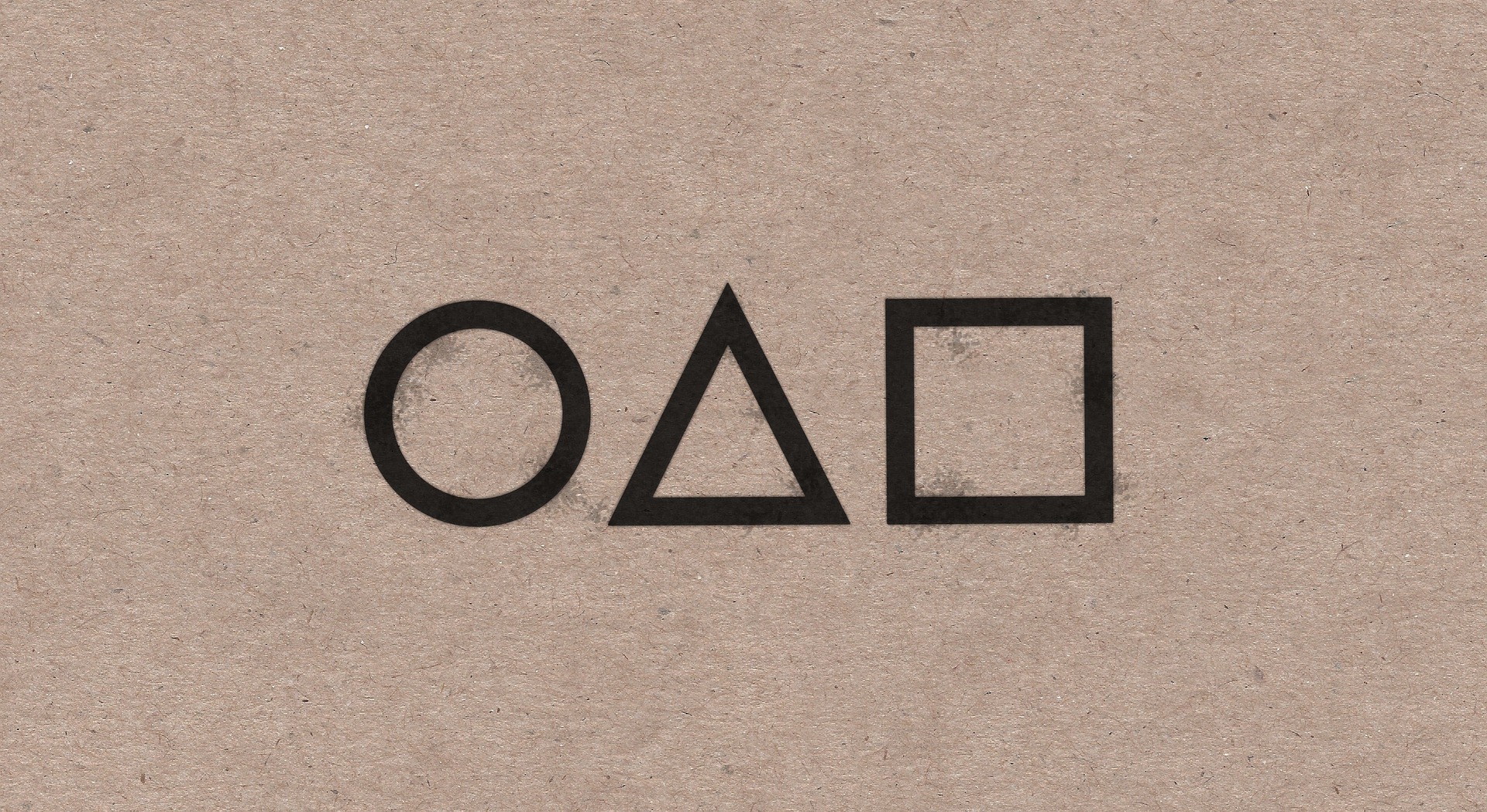 A new paper by the Monash Business School has revealed how integrating the strategies of the smash-hit dystopian series Squid Game can revolutionise the way students learn Game Theory, one of the most challenging concepts of introductory economics.

Researchers from the Monash Business School have developed a range of innovative and interactive teaching tools based around insights from Squid Game, to provide educators and students with a fresh approach to teaching and learning one of the most demanding topics at  introductory economics level.

And from semester one, students studying first year microeconomics at the Monash Business School will be using the Squid Game insights.

“Game theory is important because it helps us understand decision making in strategic situations,” says Associate Professor Wayne Geerling from the Monash Business School and co-author of the paper “Using Squid Game to Teach Game Theory”.

“The players in Squid Game are a metaphor for companies, and we have examined the strategic interactions of Squid Game in comparison to real life business. How do players, ie companies, interact. Game theory has a lot of real-world applications, analysing how actions influence others and the strategic implications of such.”

Associate Professor Geerling has identified a number of scenes from the immensely popular television series that can be used to teach the principles of game theory and he has developed a series of teaching guides that can be adopted or adapted by any instructor anywhere around the world.

The economics profession has been notorious for its continued reliance on ‘chalk and talk’ to deliver lectures but a significant amount of research pioneered by Associate Professor Geerling and his colleagues has focussed on innovative ways to teach economics concepts.

“Many students struggle to think in a strategic manner when material is taught through traditional methods alone. Pop culture, such as Squid Game, can be used as an effective medium to break down barriers to learning because it taps into everyday life and allows students to see connections between abstract theory and real world applications,” he says.

Squid Game revolves around 456 players, all of whom are heavily indebted, risking their lives to play a series of six children’s games – with a deadly twist – against each other. The reward for the winner is a sizeable bounty. For everyone else, the consolation prize is death.

In Squid Game the players are making decisions in real time without full information and to survive they must work out their optimal strategies to maximise their chances of winning.

“Despite the growth in teaching resources and the ability for educators to integrate innovative teaching practices into their curriculum more easily, the vast majority of educators continue to teach using a traditional lecture.”