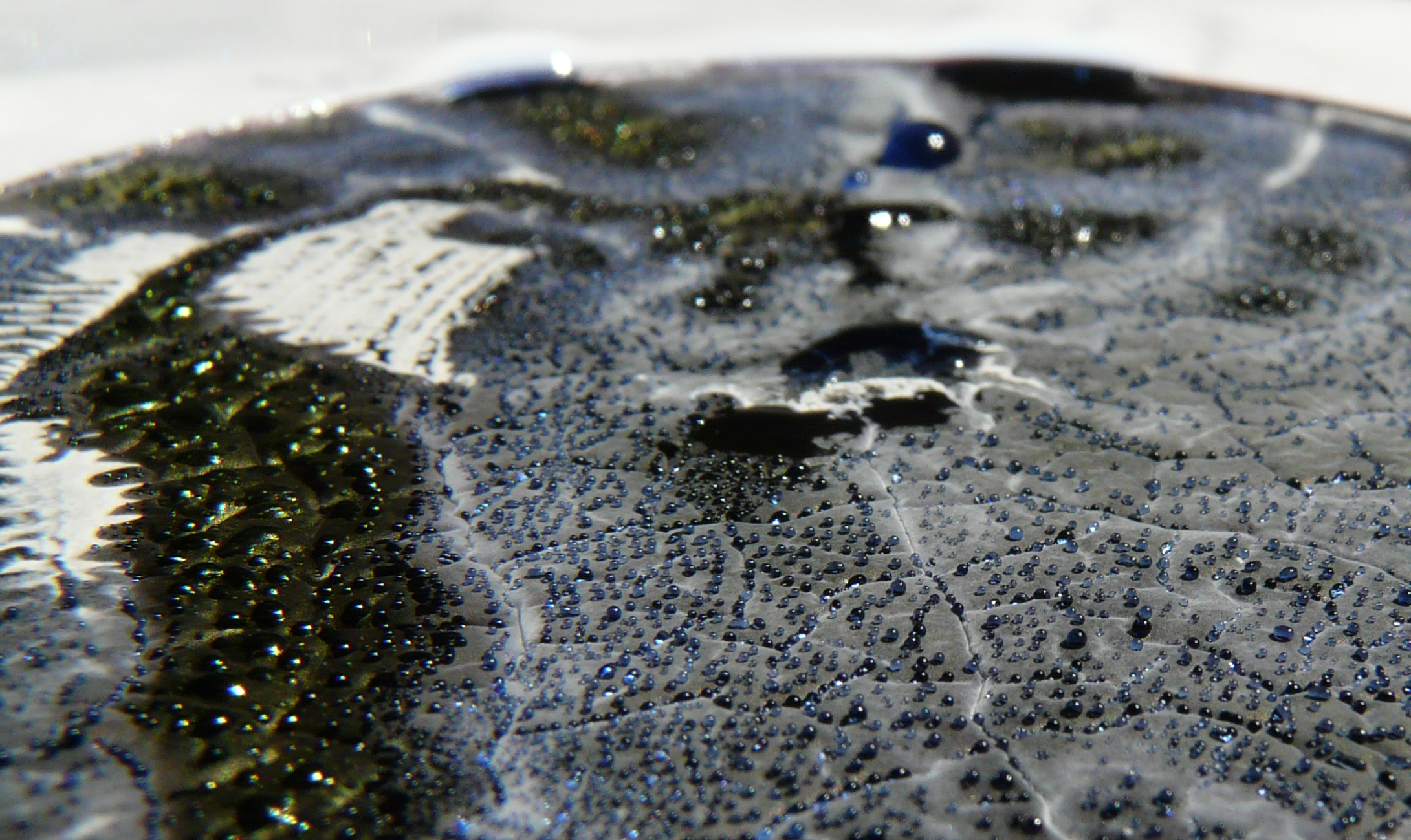 It is detailed in a new study published today (4 February) in the journal Nature.

Professor Greg Challis, who co-led the study and has a joint appointment at the University of Warwick and Monash University Biomedicine Discovery Institute (BDI), said: “Only a modest number of structures of this type of protein-DNA complex have been determined using x-ray crystallography over the last few decades due to the challenge of obtaining suitable crystals."

“By using cryo-electron microscopy we have circumvented this challenge, which should make it easier to determine the structures of similar complexes in the future. It wouldn’t have been possible to illuminate the molecular basis for control of antibiotic production by these hormones without the combined expertise of colleagues at Warwick and Monash.”