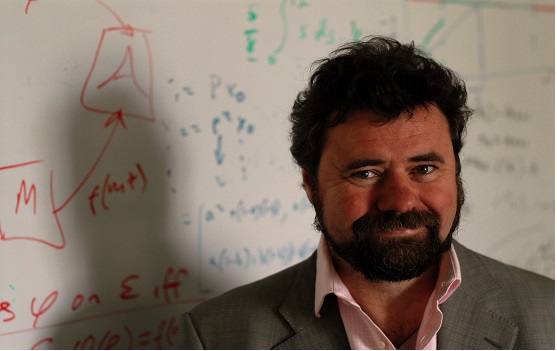 Professor Wilkie’s career spans a remarkable array of roles that extend beyond the higher education sphere and include appointments as Chief Economic Policy Strategist at Microsoft Corporation and Chief Economist with the US Federal Communications Commission.

His research has particularly focused on game theory, its application to business strategy, economic and regulatory policy design, and the economics of the communications industries.

With an exceptional record for advancing multi-disciplinary collaborative research and leveraging its potential to transform policy and create lasting impact, he is widely published on the subjects of spectrum auctions, game theory and telecommunications regulation in leading scholarly journals.

Professor Wilkie’s expertise will be invaluable in advancing research and teaching excellence in the Faculty of Business and Economics.

Professor Robert Brooks will continue as Interim Dean until Professor Wilkie commences his role on 7 January 2019.