New drug targets the clots that can kill: A potential treatment for heart attack and stroke prevention

Monash researchers have developed a drug that can be potentially given as a preventative against heart attack. 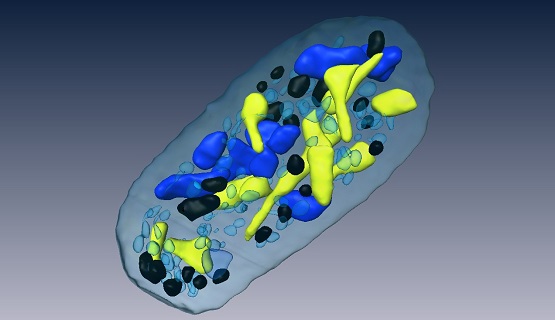 Monash researchers have developed a drug that can be potentially given as a preventative against heart attack. The drug – which has been studied in human cells and animal models – literally blocks the minute changes in blood flow that preempts a heart attack and acts on the platelets preventing the platelet-triggered clot before it can kill or cause damage.

Importantly, the drug may have a role in preventing the clotting that is the hallmark of COVID-19.

One third of all deaths globally – 18 million a year - are caused by cardiovascular disease, largely heart attack or stroke, both of which are triggered by clots blocking the vessels in the brain or heart.

While drugs like aspirin, given at the time of the attack, can prevent further clots forming, they only work in 25 per cent of cases, and these drugs can cause serious side effects from bleeding. According to the lead scientist on the paper, published in the prestigious journal, Science Translational Medicine, Associate Professor Justin Hamilton, from the Monash University Australian Centre of Blood Diseases, “there has been no new drugs to treat, let alone prevent, heart attack or stroke in more than 15 years,” he said.