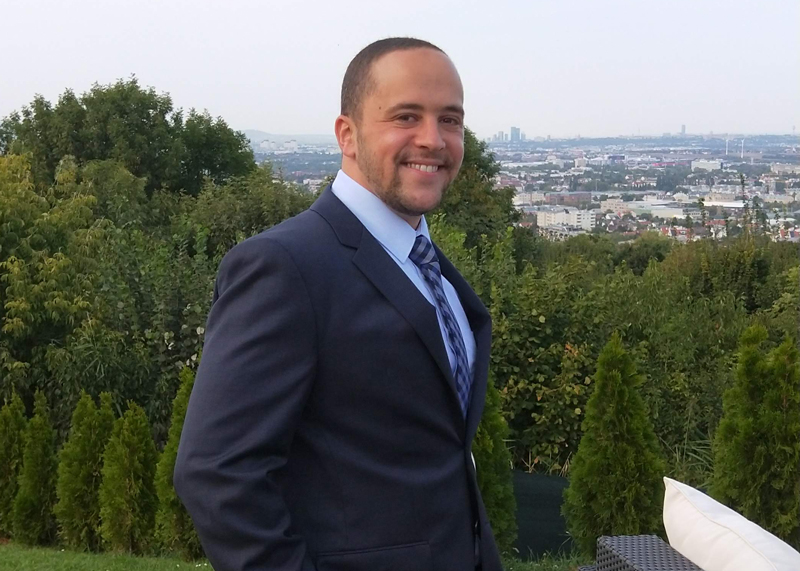 An innovative project devised by Monash IT PhD student Moataz Medhat ElQadi has become one of six in Australia to recently receive a grant from Microsoft AI for Earth. This US$50 million program empowers research driven by artificial intelligence (AI) – research that’s vital to our sustainable future.

For the past few years, Moataz has been scouring social media for geotagged images of bees and flowering plants in Australia and then filtering them by AI. Through machine learning, he hopes to track the impact of climate change on species distribution and potentially our food crops.

Changing climate threatens the habitat of insect pollinators, such as bees, on which flowering plants depend in order to reproduce. Without this synergy, at least one-third of the world’s food crops would no longer be available. Moataz brings to this pressing issue a wealth of experience in ecology research and expertise in information technology.

“The funded project spins off my work with the International Institute for Applied Systems Analysis in Laxenburg, Austria during a prestigious summer program,” says Moataz. “Also, I have been Microsoft certified since 2007, most recently in performing data science using their cloud technology – this showed AI for Earth that I could beneficially utilise it.” 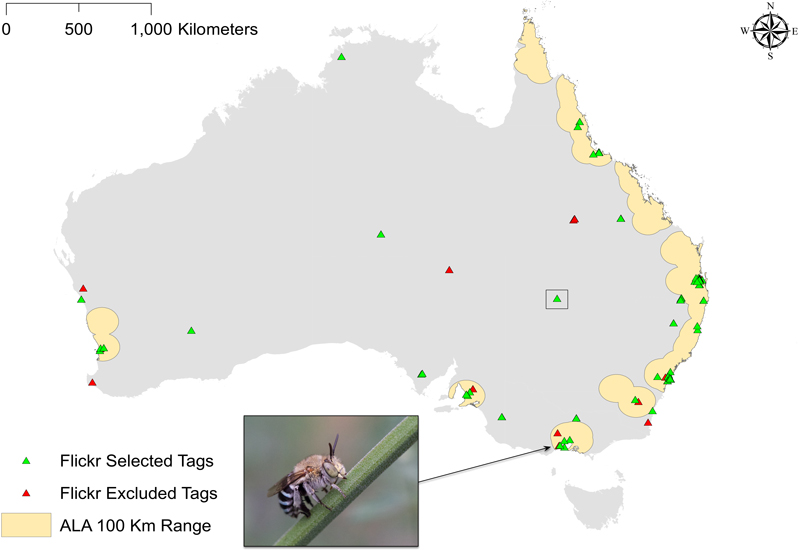 Moataz maintains that tackling climate change, habitat loss and catastrophic species extinction on a global scale demands global data. “Because such data is very hard to collect with conventional methods, my project aims to leverage the global coverage of data on Social Network Sites (SNS) to gain insights into species spatial and temporal distribution,” he explains.

In pursuing this goal, Moataz needs to overcome various technical challenges, such as data relevance. “AI for Earth helps me by providing computing power and AI tools to implement the project using Microsoft Azure cloud,” he remarks. “And it offers workshops in cutting-edge technologies at Microsoft headquarters in the United States.”

The six projects in Australia feature among 236 projects, across more than 63 countries, to have received grants from AI for Earth.

“Time is too short and current human resources are too few to solve urgent climate-related challenges without the exponential power of AI,” says Lucas Joppa, Chief Environmental Officer at Microsoft. “By putting AI in the hands of researchers and organisations, we can use important data insights to help solve issues related to water, agriculture, biodiversity and climate change.”

Congratulations to Moataz on gaining recognition for his outstanding research, highlighting its potential to move our planet in the right direction.