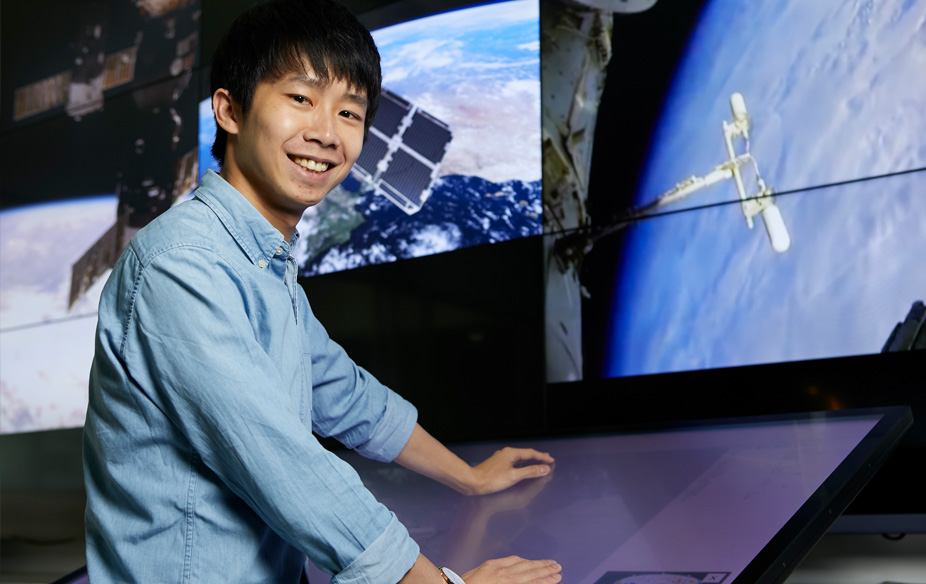 The main reason I have pursued my PhD at Monash IT is because Monash is the largest academic Machine Learning and Data Mining Group in the APAC region with a long history. Monash has its own Centre for Data Science which is led by my supervisor, Professor Geoff Webb. Apart from that, Monash is one of the Group 8 universities in Australia, and it is ranked in the top 100 universities globally. Monash is also well known for its graduate employability and many commercial partnerships.

Describe your area of research.

My research is mainly about developing new data mining and machine learning techniques specifically for large time series data. Time series data are seen everywhere, for example, online shopping history and bank transactions are all time series and they are growing at an exponential rate. My research aims to develop scalable algorithms for time series classification so that it is feasible for these and future applications where the database is large. My recent work has shown to speed up the current state-of-the-art by 1000 times.

What is a your favourite memory or highlight about Monash?

One of my favourite memories at Monash was during my undergraduate study where we had to design a robot for a robot competition. Besides, the one thing that I like about Monash is the environment. Monash has a nice campus and learning environment with many facilities like sports centre, grocery stores, wonderful study hubs and lots of cafes with good food.

Apart from study, what other activities are you involved in?

I was the assistant secretary for the Monash IEEE Student Branch. I helped the society to organise events and workshops for students in most Melbourne universities. This included technical workshops like designing a circuit board, Android programming, writing in Latex, and C++ programming. Outside Monash, I am also very active in badminton. I co-organised badminton competition for the Malaysian Games in Melbourne.