Powering the future of smart cities: Bringing the community into the equation 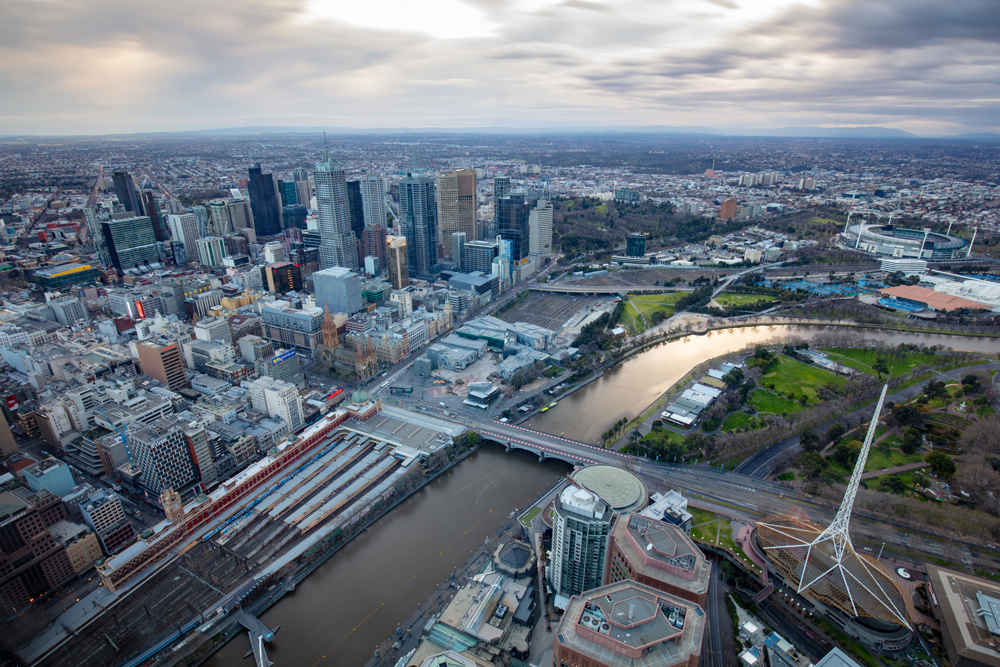 A recent project between the City of Melbourne and the Emerging Technologies Research Lab (ETLab) at Monash University is looking at the experiences and perspectives of emerging technologies in and around Melbourne’s CBD, to better plan for inclusive future cities.

Just like any other major city, emerging technologies are adopted to improve urban efficiency. Technologies like Artificial intelligence (AI), Internet of Things (IoT) and 5G are just some of the advancements that are improving the quality of life for many residents. Despite the benefits emerging technologies can offer, they’re often deployed without the proper consultation of local residents.

Taking a more transparent approach, this project will combine research expertise with industry knowledge to engage the community in the early process of testing new technologies.

“This is an important initiative to provide a community lens on emerging technologies that have the potential to transform the way we run the city for the benefit of all Melburnians,” said Councillor Le Liu at the City of Melbourne.

The team of researchers from the ETLab, which is part of the Faculty of Information Technology and the Faculty of Art, Design and Architecture at Monash University, will employ a three-pronged approach that focuses on awareness, perception and partnership.

“By helping the City of Melbourne engage with the local community early in the process of testing new smart technologies and planning the future city strategy, this project will contribute important insights into how people perceive, value, and use emerging technologies in the urban environment,” said Professor Sarah Pink, Chief Investigator and Director of the ETLab.

The second phase of the project will extend upon this research and launch a live activation in Argyle Square as part of Melbourne Knowledge Week (26 April - 2 May).

Locals will be able to interact with each emerging technology by scanning QR codes dotted throughout Argyle Square that explain the role of each technology. By providing their feedback and interacting with the technology, members of the community are able to take part in the live experiment and play a vital role in shaping their city.

“This partnership employs a transparent approach to data collection, which is also why it was so important for us to include the local community and invite them to take part in our live experiment,” said Professor Pink.

The findings and information gathered from this partnership between the City of Melbourne and ETLab have the ability to be replicated in other urban spaces and major cities.

To learn more about the City of Melbourne project or to take part in the activation, please visit here.