Rise of the ebabies: kids born to Aussie couples who met online will be in the majority by 2038 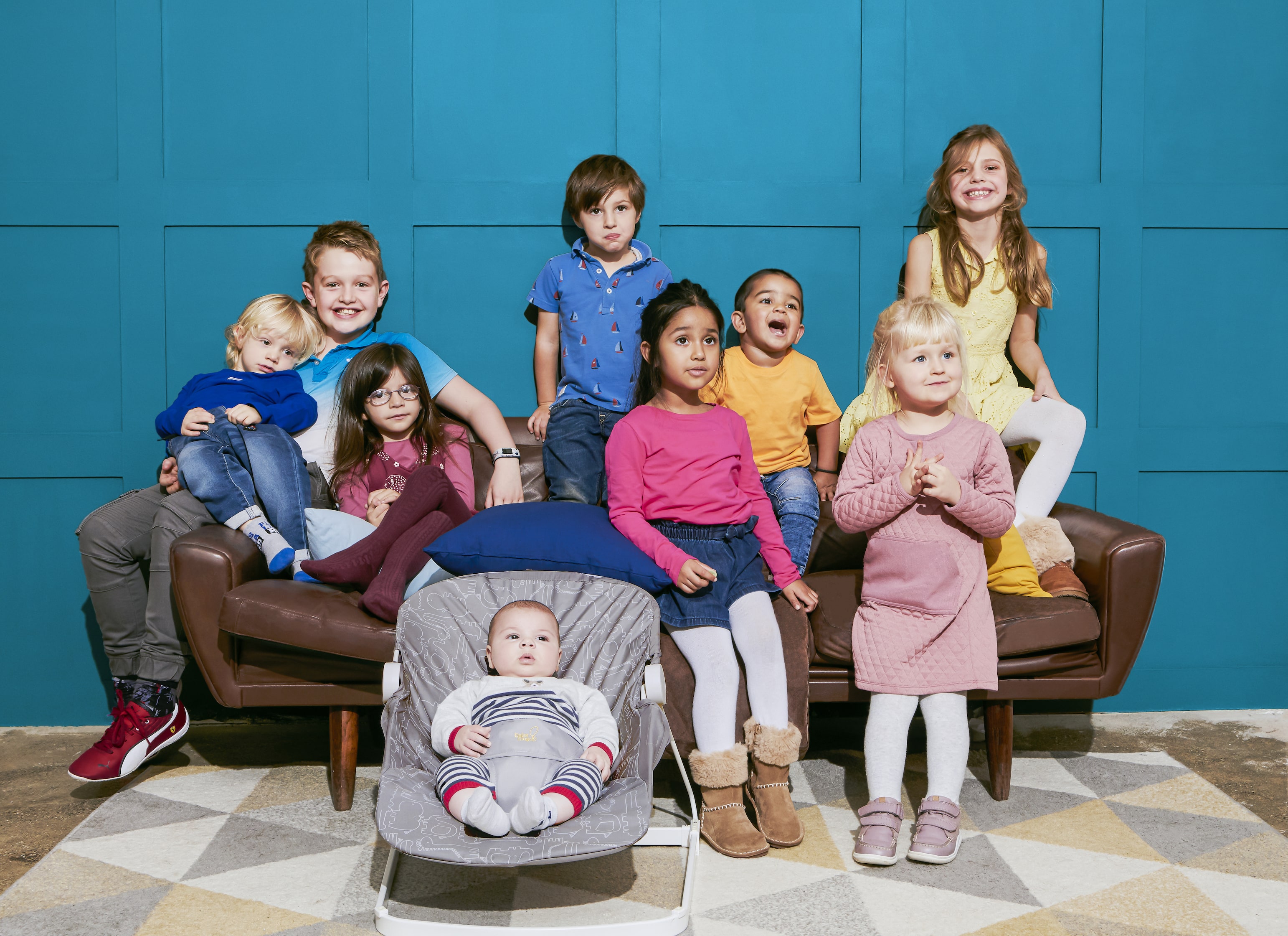 The first ‘Future of Dating’ report from Monash University and eharmony predicts the effect online dating will have on families and relationships over the coming decades.

Within 18 years, babies born to parents who met online will be more common than babies born to couples who met via traditional means, according to a new report by eharmony and Monash University.

Meeting through technology will increasingly be the norm, with projections suggesting 2040 as the year when more Aussie couples will meet online than offline.

This new report by experts at eharmony and researchers from Monash Business School and the University’s Faculty of Information Technology shines a light on the many meaningful connections online dating creates.

Some of the report’s key findings include:

1. ebabies and the future of starting a family

Using a nationally representative survey of over 2,000 Australians and projections from current trends in online dating, the authors of the report pinpoint 2038 as the year when more than half of babies born will be born to online couples.

Furthermore, by 2030, over a third of babies will be ebabies, which is a huge leap forward considering just two decades ago online dating was very much in its infancy. In fact, even just a decade ago, few couples openly admitted they met online.

Interestingly enough, the report also finds that couples who met online in more recent years (2014-2020), on average have 2.3% more babies than those who met face-to-face (1.38 vs. 1.35). This suggests a key group of singles use technology to seek family-inclined commitments.

The team of researchers were able to forecast future relationship trends with the Markov model, which measures probabilities and can be used to recognise patterns in a bid to make predictions, such as those in the findings.

The report then considered current trends, finding that based on the share of births that are ebabies, an estimated 20% of all babies born in this millennium are ebabies. Further, the report reveals that 21% of online couples that had a baby did so within a year of meeting.

Aussie couples who meet online most commonly have one child (21%), with over one in eight (13%) welcoming two children. Men are also slightly more likely than women to have children with a partner they met online (38.9% v 35.4%).

In the second part of their report, the Monash team estimated the year when more couples will meet online than offline.

Using a combination of nationally representative data and statistical probabilities, they conclude that 2040 will be the so-called Tipping Point, when just over half (50%) of relationships begin online.

This growth in online dating has particularly accelerated over the past few years, with over a third (34%) starting between 2016 and the present day, making it ever more mainstream.

Interestingly enough, whereas historic research suggests that one in five couples met in the pub back in the early-1980’s, nowadays only 6% do so.

In recognition of the huge benefits of online dating, almost half of Aussies (48%) believe it makes it easier to find someone compatible, and a similar number think it allows for ‘better matching’.

Two thirds of Aussies (69%) agree online dating has become more normalized – meaning the stigma has long since gone – and an inspired one in two Aussies (51%) say the internet makes it easier for introverts to find love.

Romain Bertrand, VP International at eharmony comments: “In our first ‘Future of Dating’ report with Monash University, we’re delighted to see that online dating has created so many Australian families, and that it will continue to increase this wonderful legacy.

“It’s really important that people recognize the many benefits that online dating can bring, with many singles looking to technology to find real and meaningful relationships

“At eharmony, we match singles according to high compatibility which means they are more likely to have long-lasting relationships, and even families if they so choose.”

Sharon Draper, Relationship Expert at eharmony adds: “Online dating often gets a bad rap for encouraging casual dating and swipe culture. But our report with Monash University, demonstrates that there are countless people who look to technology to find life-long partners and start families.

“Online dating is ever more prevalent, particularly since the challenges we’ve seen recently via the COVID-19 virus, and its restraints upon normal socializing. This new research clearly indicates that more and more Aussie families will originate from dating platforms like eharmony and that can only be a good thing.

“That said, if you’re new to online dating and you want to find a serious relationship, think carefully about the type of person you want to attract. Avoid endless cycles of casual dating by looking for a person who shares your values, personality traits and, most importantly, your goals.”

Project Lead, Yelena Tsarenko Professor at Monash School of Business comments: “Through this collaboration, we used a combination of statistical modelling and nationally representative research data to determine the year in which more couples will meet online than offline.

“We also identified alternative ways that tailored matching between two parties online may change in the future.”