Monash has won the Momentum for Change Award presented by the United Nations at the Climate Week conference in New York last week, for the Net Zero Initiative. 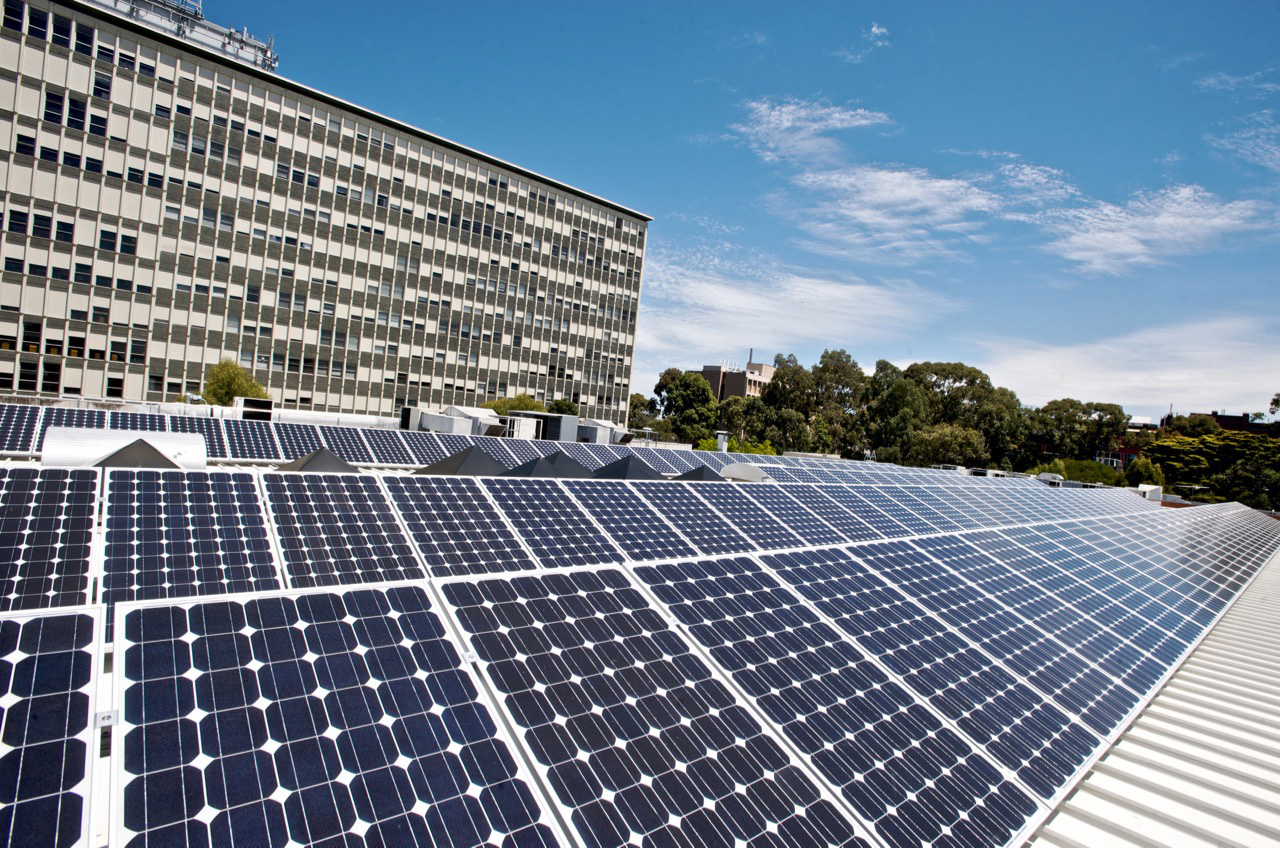 Monash has won the Momentum for Change Award presented by the United Nations at the Climate Week conference in New York last week, for the Net Zero Initiative.

The initiative aims to achieve net zero carbon emissions from Monash’s built environment by 2030, paving the way to a future powered entirely by renewable energy.

Developed in collaboration with ClimateWorks Australia, it’s been designed to make our Australian campuses “living laboratories”.

Momentum for Change is spearheaded by the United Nations Climate Change Secretariat. It recognises innovative and transformative solutions that address climate change and wider economic, social and environmental challenges, highlighting activities that are moving the world towards a highly resilient, low-carbon future.

These solutions, called Lighthouse Activities, are the world’s most practical, scalable and replicable examples of what people, businesses, governments and industries are doing to tackle climate change.

Professor Margaret Gardner AO, President and Vice-Chancellor, said: “This award is an affirmation of the commitment Monash has made to address climate change and its effects.

“Sustainability is a strategic priority for Monash. We want each of our campuses to become exemplars of environmental practice, integrating our education, research and industry partnerships with our built environment.”

Since the Net Zero announcement in October last year, Monash has:

“Monash and ClimateWorks Australia are working with industry and government to communicate the lessons learned from the Net Zero Initiative, and to encourage other organisations to undertake similar initiatives,” said Net Zero Program Director Scott Ferraro.

“A strong emphasis is placed on transforming Monash’s campuses into smart cities and creating models that can be replicated well beyond the campus boundaries.”