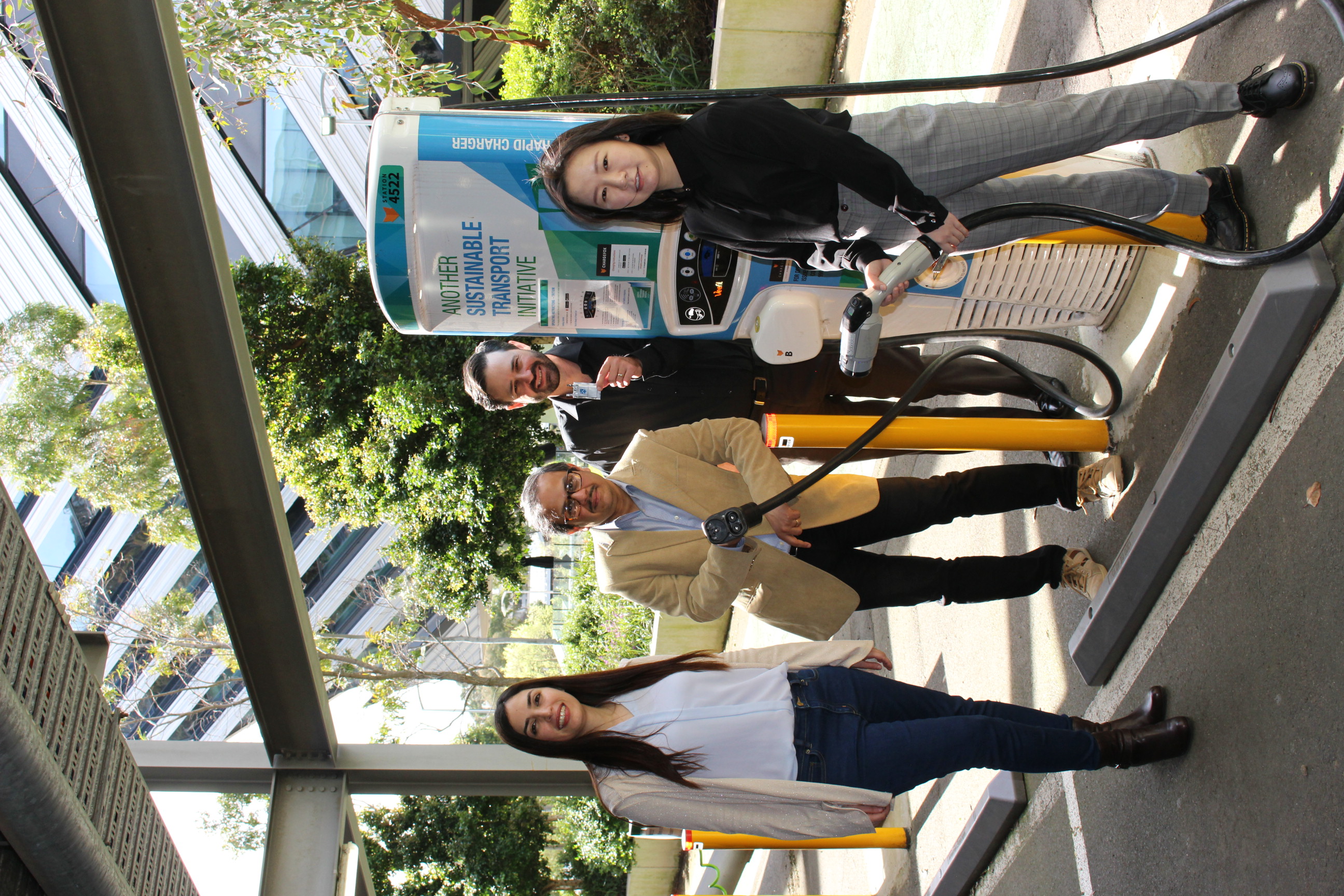 Simply by adding sugar, researchers from the Monash Energy Institute have created a longer-lasting, lighter, more sustainable rival to the lithium-ion batteries that are essential for aviation, electric vehicles and submarines.

The Monash team, assisted by CSIRO, report in today’s edition of Nature Communications that using a glucose-based additive on the positive electrode they have managed to stabilise lithium-sulfur battery technology, long touted as the basis for the next generation of batteries.

“In less than a decade, this technology could lead to vehicles including electric buses and trucks that can travel from Melbourne to Sydney without recharging. It could also enable innovation in delivery and agricultural drones where light weight is paramount,” says lead author Professor Mainak Majumder, from the Department of Mechanical and Aerospace Engineering and Associate Director of the Monash Energy Institute.

In theory, lithium-sulfur batteries could store two to five times more energy than lithium-ion batteries of the same weight. The problem has been that, in use the electrodes deteriorated rapidly, and the batteries broke down. There were two reasons for this - the positive sulfur electrode suffered from substantial expansion and contraction weakening it and making it inaccessible to lithium, and the negative lithium electrode became contaminated by sulfur compounds.

Last year the Monash team demonstrated they could open the structure of the sulfur electrode to accommodate expansion and make it more accessible to lithium. Now, by incorporating sugar into the web-like architecture of the electrode they have stabilised the sulfur, preventing it from moving and blanketing the lithium electrode.

Test-cell prototypes constructed by the team have been shown to have a charge-discharge life of at least 1000 cycles, while still holding far more capacity than equivalent lithium-ion batteries. “So each charge lasts longer, extending the battery’s life,” says first author and PhD student Yingyi Huang. “And manufacturing the batteries doesn’t require exotic, toxic, and expensive materials.”

Yingyi and her colleagues were inspired by a 1988 geochemistry report that describes how sugar-based substances resist degradations in geological sediments by forming strong bonds with sulfides.

Dr Mahdokht Shaibani, second author and Monash researcher, says, “While many of the challenges on the cathode side of the battery has been solved by our team, there is still need for further innovation into the protection of the lithium metal anode to enable large-scale uptake of this promising technology – innovations that may be right around the corner.”

The process was developed by the Monash team with significant contribution from Dr Matthew Hill’s research group in CSIRO Manufacturing.

The Lithium-sulfur Battery Research Program at Monash University has been supported by the Commonwealth Government through the Australian Research Council and the Department of Industry, Innovation and Science. In addition, the work has also been supported by Cleanfuture Energy, Australia, an Australian subsidiary of the Enserv Group of Thailand.