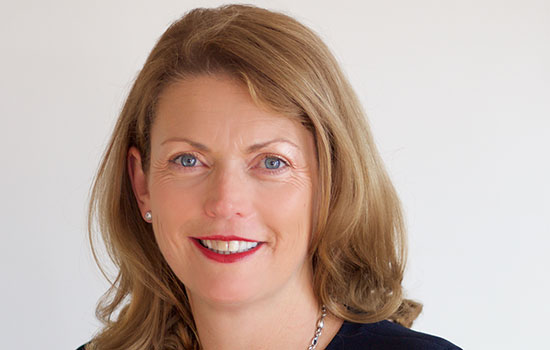 An internationally recognised expert in criminology and winner of numerous awards including in human rights has been appointed as Monash University’s Dean, Faculty of Arts, following an extensive global search.

Since joining Monash in 2003 Professor Sharon Pickering has distinguished herself in a number of leadership roles in Monash’s Faculty of Arts, including as Head of Criminology and Head of the School of Social Sciences – one of the largest, most accomplished social science schools in Australia.

Professor Pickering will commence her appointment as Dean on 29 May 2017.

“Professor Pickering has been a member of the Monash community for 14 years. In that time she has been a champion for interdisciplinary research and made tremendous contributions to Monash University’s engagement with community and industry partners. Her appointment as Dean will build on the Faculty's current success in education and research to expand its leadership in addressing major international challenges from sustainability to the digital future in the Asia-Pacific region and the world,” Professor Gardner said.

Professor Pickering said she was delighted to be asked to lead Monash’s Faculty of Arts.

“I very much look forward to continuing to foster interdisciplinary and collaborative approaches both within the University and beyond to further advance research and teaching excellence at Monash.”

Recognised internationally as an expert on refugees and trafficking, she has written extensively on irregular border crossing with a focus on gender and human rights. Her contributions in this area have attracted numerous awards including the Australian Human Rights Commission Award for Print and Online Media.

Professor Pickering has an outstanding publication record in her field of criminology including fourteen books and her research has appeared across a very broad range of journals and reports.

Among her many accomplishments, she was named an ARC Future Fellowship recipient, and has led numerous ARC and industry grants. Her work has been distinctly interdisciplinary and built on sustained industry partnerships with state, federal and international agencies. Her academic distinctions include serving on the ERA and the ARC College of Experts.

Professor Pickering is a champion for embedding closer community engagement in the academic offering. In 2010 she spearheaded the establishment of the Border Observatory, a virtual research centre across 12 universities, led by Monash and driven centrally by a collaboration between Monash, Oxford and Oslo universities.