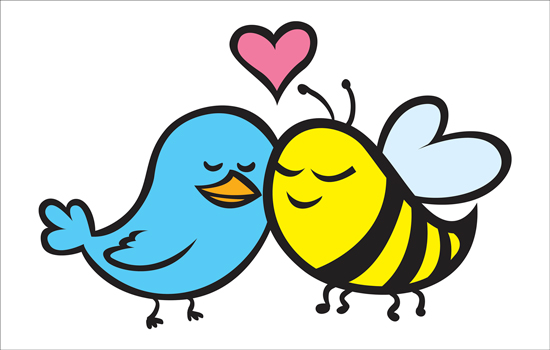 Why do most plants and animals engage in sexual reproduction?

All that time and energy that goes into finding a partner, who in the end may have inferior genes and not produce the best offspring for you anyway.

Why not cut out the hassle and just make a clone of yourself?

“Figuring out why most animals and plants bother going through the process of having sex is one of the longest standing questions in biology,” according to Dr Mike McDonald from the Monash University School of Biological Sciences.

Dr McDonald is the corresponding author of an international study published today in Nature Ecology and Evolution.

The study has confirmed a long-standing hypothesis for why species that don’t have sex are better off for it.

The research team, a collaboration between research groups in Academia Sinica in Taiwan, and Monash University, carried out evolution experiments with baker’s yeast, which is able to reproduce both sexually, and asexually. After nearly 1500 generations they found that both the sexual and asexual populations performed just as well as each other.

“However, when we used whole genome sequencing to identify the genetic causes of evolution we found some big differences,” Dr McDonald said. “Every time yeast makes another cell by asexual or sexual reproduction mutations can happen. Most mutations are deleterious or have no effect, however some mutations may be beneficial.”

This phenomenon, called ‘parallel evolution’, suggests that sexual populations were better at keeping beneficial mutations, and discarding deleterious mutations, than asexual populations . “This finding provides support for one of the theoretical explanations for why sex is beneficial:  sex and recombination makes natural selection more efficient,” Dr McDonald said.

Since each evolved population had many mutations, the research team also used molecular engineering techniques to reconstruct and measure the fitness effects of some mutations.

“From this were able to determine the benefits of being asexual,” Dr McDonald said. “Yeast, like humans, have two copies of each chromosome. We found that for some mutations the most fit combination is when one chromosome has the version of the gene with the new beneficial mutation, and the other chromosome has the original gene,” he said.

In sexual populations, mating and recombination will result in half of all offspring losing this beneficial combination.

“In some situations it is beneficial to make identical offspring and in these cases the asexuals have the advantage,” Dr McDonald said.