Diverting gas for domestic use may harm sector: Economists 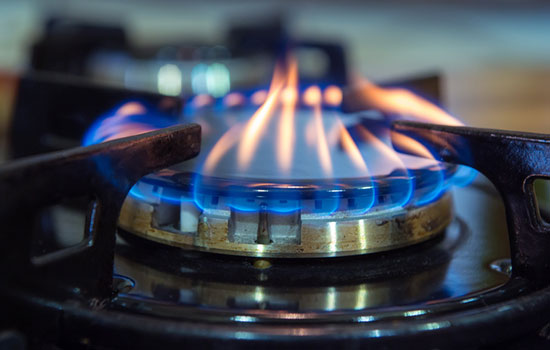 A poll conducted jointly by Monash Business School and the Economic Society of Australia has revealed influential economists believe that asking gas producers to divert reserves for domestic consumption is not the right policy setting, despite the threat of looming domestic gas shortages in winter.

Economists polled by the Economic Society of Australia (ESA) Monash Forum argue that a ‘protectionist’ policy would lower domestic gas prices for consumers but was likely to cause long-term economic damage.

However, others argue such a policy might be a “second best” option to ensure Australia’s manufacturing industry – a major user of gas - isn’t significantly damaged.

The ESA Monash Forum is a joint initiative between Monash Business School at Monash University and the Economic Society of Australia (ESA). It conducts a monthly poll of 51 eminent industry and academic economists who take part in the ESA's National Economic Panel.

For the April poll, released today, the ESA panellists were asked to respond and leave comments to this question:

“In response to energy shortages around Australia, government policies requiring gas producers to reserve some production for domestic consumption are a good way to ensure that Australian consumers have access to sufficient gas supplies while still allowing for gas exports."

“Australia is now linked to the world gas market and that will result in some permanent rise in domestic prices. Since it is permanent it is best that households and businesses are allowed to adjust to the new reality…. Reserving gas for local uses will create a long term distortion if it keeps domestic prices below world prices.

“A complete transition to world gas prices may be prevented by a domestic reservation policy, but it will come at a cost. Yet it would be unwise to allow a sudden, market-driven increase in gas prices without some policy response. The transition needs to be carefully managed as there will be winners and losers.”