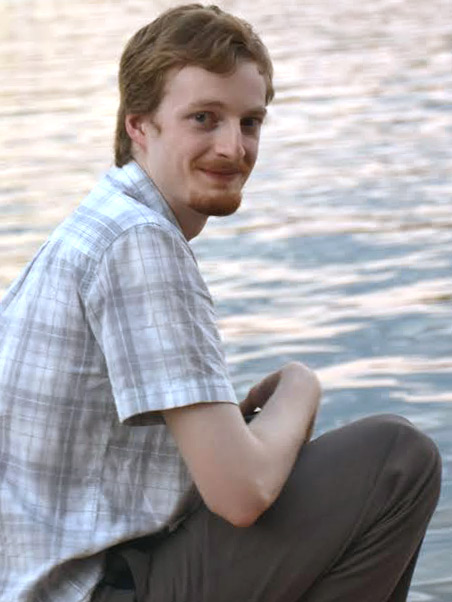 Engineering graduate joins the Navy (as a civilian)

As soon as he finished uni, Ariel Dingjan (BE(Mat) 2015) jumped at the chance to take part in the Civilian Engineer Development Program at the Naval Technical Bureau ­ – an organisation he describes as “a hybrid of technical regulator with specialised engineering consultancy”. As a Materials Engineer there, Ariel performs duties in both areas.

During a Defence Science and Technology Group rotation, Ariel has investigated the performance and manufacture of candidate hull materials ­– research that will inform future acquisitions. And previously, in an Advanced Technology Testing and Research rotation, he conducted root cause analyses of materials failure, and tested mechanical and environmental degradation of metallic and polymer materials.

When Ariel first started working alongside specialised engineers, he fell into the trap of focusing too much on his technical skills. He now approaches things a bit differently. “Although those skills are essential, every scientific piece of knowledge needs some practical understanding so that you can apply it meaningfully in the real world,” he maintains. “I now ask ‘How is it done?’ and not just ‘How does it work?’”

Looking beyond his field, Ariel expresses frustration that, even in the face of global warming, we have dragged our feet when it comes to renewable power. “Fuel cells, which convert chemical energy into electricity, should be more widely used,” says Ariel. “They’re efficient, scalable and portable. And they use high-power-density fuels generated via renewable sources, such as hydro and solar, which can be readily derived from Australia’s vast coastline and arid interior.”

Ariel does not consider himself a typical engineer. “I haven’t made a practice of pulling apart engines or wiring together gadgetry,” he reveals. “Instead, I paint small-scale miniatures and play classical flute. I also enjoy reading – mostly works by traditional authors like JRR Tolkien, CS Lewis and Jane Austen.” When involved in a technological career, there’s nothing like a bit of counterbalance to stay afloat.